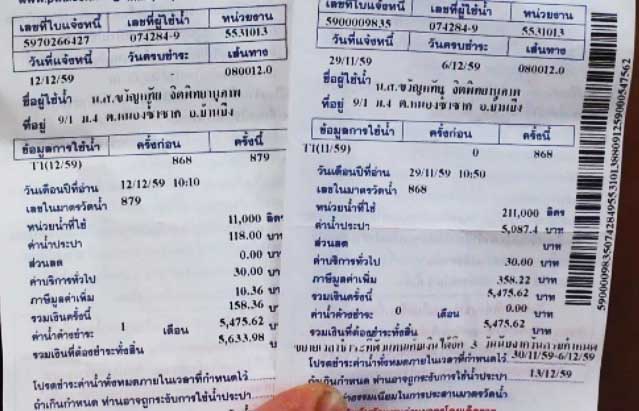 Water bill goes through the Roof for Pattaya Resident

A local sales man has taken to the local and social media complaining about his sky high water bill which he has received for 2 months in a row.

The man had previously taken the complaint to the water board, with no luck what so ever. They simply told him that it was too late to change the bill as there was no way of going back to see how much water he had actually used. All they offered him was for someone to come out and check if his meter was still working correctly.

The told reporters that his monthly waters bill usually averaged around 300 Baht per month. He said that the only explanation can be a dodgy meter, which the water board has promised to fix. This does not help the fact that he has been left with 2 outstanding bills, which the water board are insisting he pay the full amount. 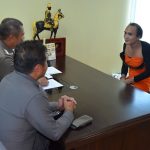 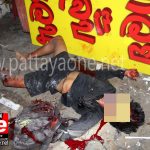