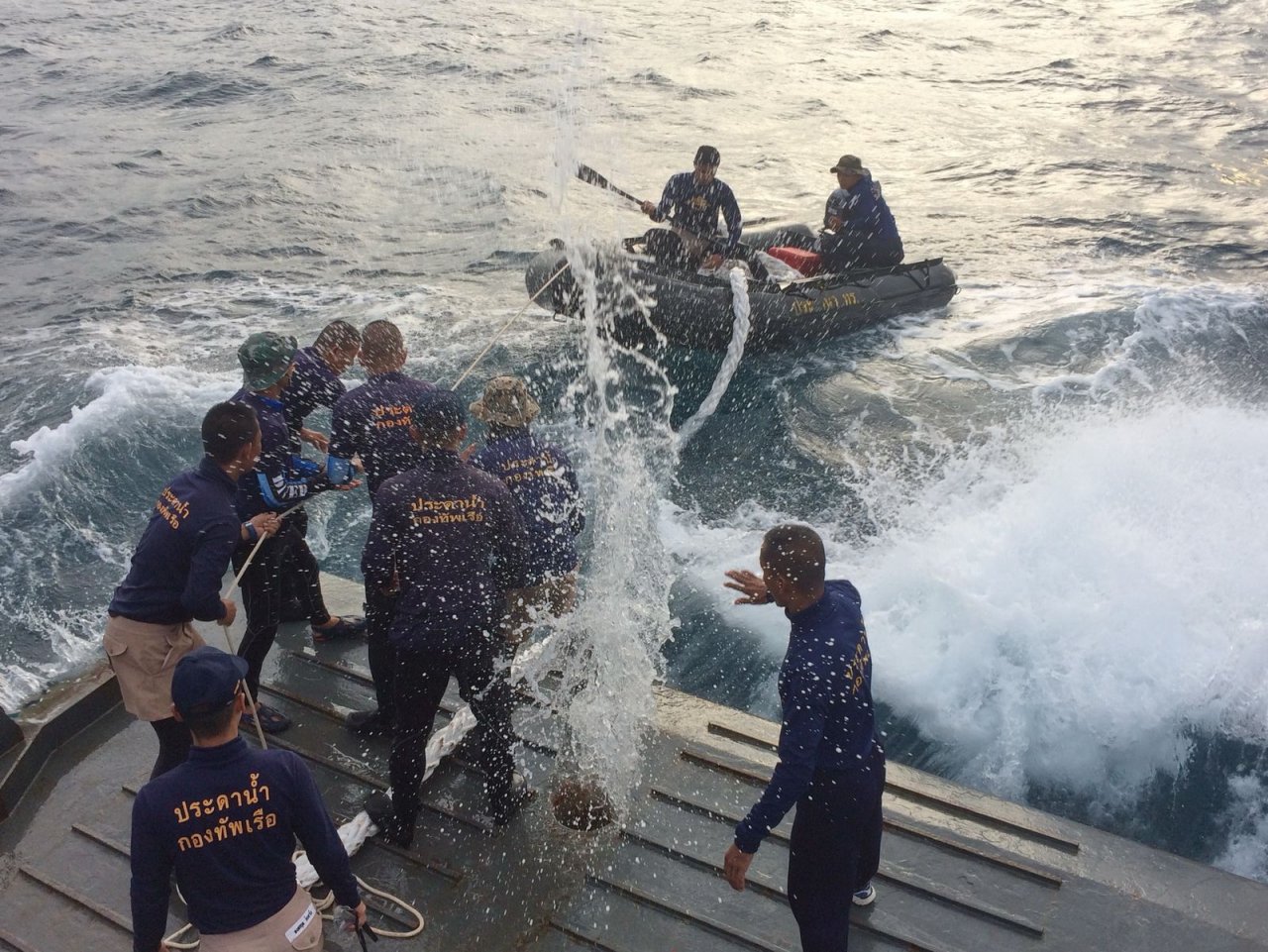 Thai and Chinese divers joined forces on Thursday morning to retrieve the last of the bodies from the July 4 Phoenix tour-boat tragedy off Koh He in Phuket.

It was confirmed on Thursday that there were 89 passengers aboard the Phoenix, mostly Chinese tourists, and 14 crewmembers.

More than a dozen had been listed as missing until the Thai-Chinese search operation discovered their bodies. 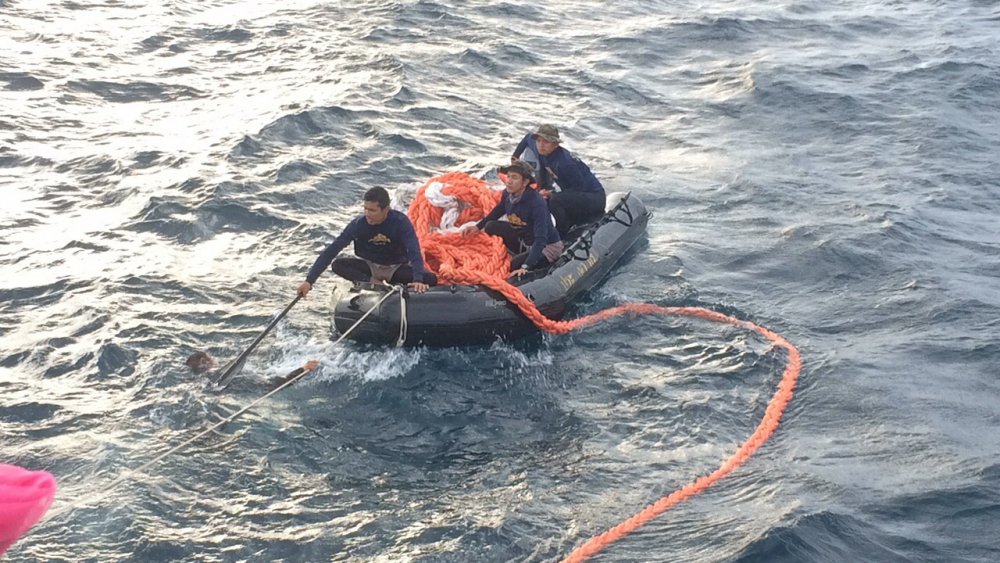 The final body was found inside the sunken vessel and was being retrieved on Thursday in a mission that began at 5.45am.

Strong winds, drizzling rain and waves up to three metres high forced a careful assessment of the situation before the operation could begin.

Thanin said Thai Navy divers equipped with special full-head gear would do most of the work, diving in pairs for 20-minute sessions.

They would survey the scene and clear sand from around the boat, he said, and then the Chinese divers, carrying a waterproof body bag, would retrieve the body. 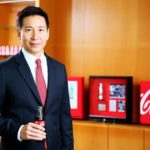 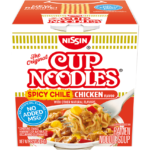