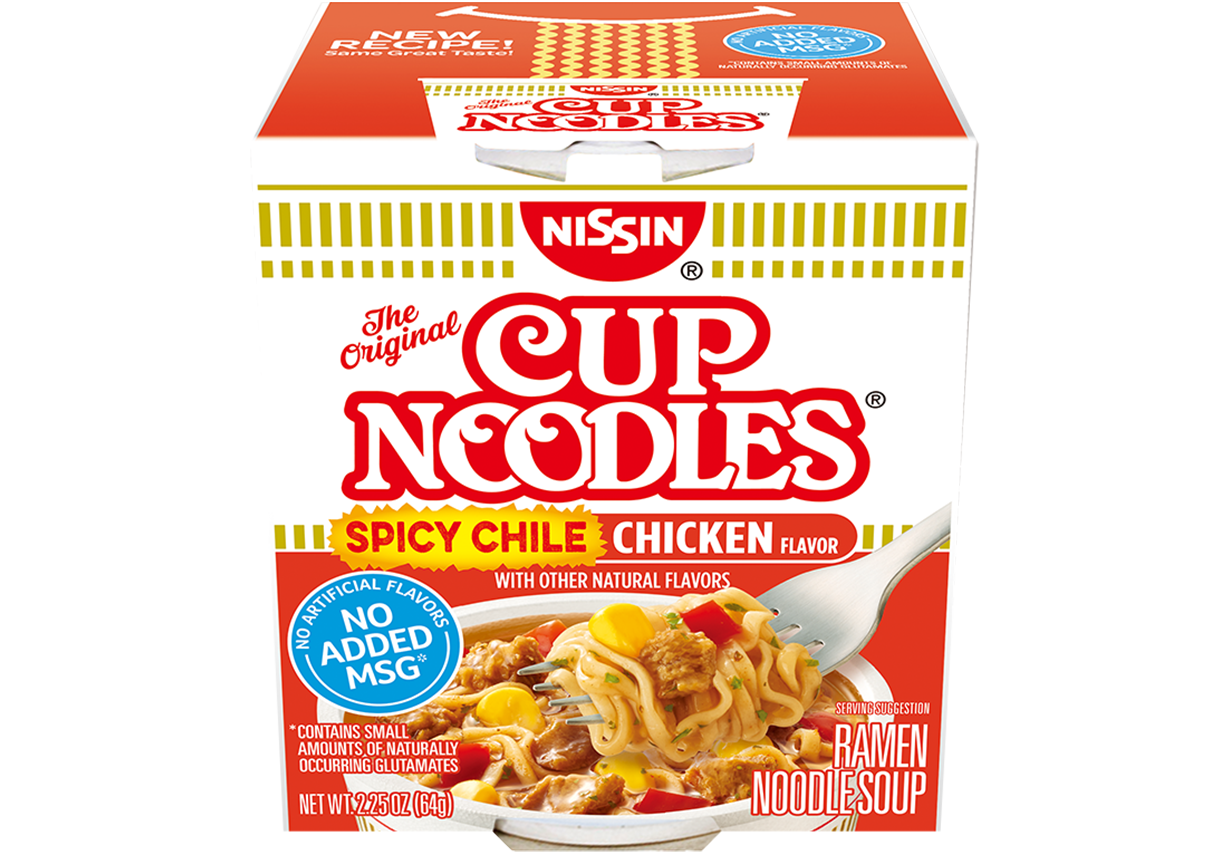 A 70-year-old Chai Nat man troubled with chronic ailments was found hanged in his home on Thursday morning, hours after asking his daughter to cook him cup noodles in a rare sign of having an appetite.

Ratana Korwong called police at 8am to say her father, Boonma Korwong, had committed suicide at their home in Moo 11, Tambon Ban Kluay.

He had used a loincloth garment to hang himself from the iron grill of the back door.

Ratana said she’d had to quit her job to take care of her father and he’d lamented becoming a burden on her.

She said he rarely ate, but on Wednesday night asked for noodles. 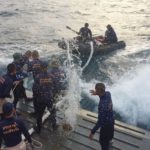