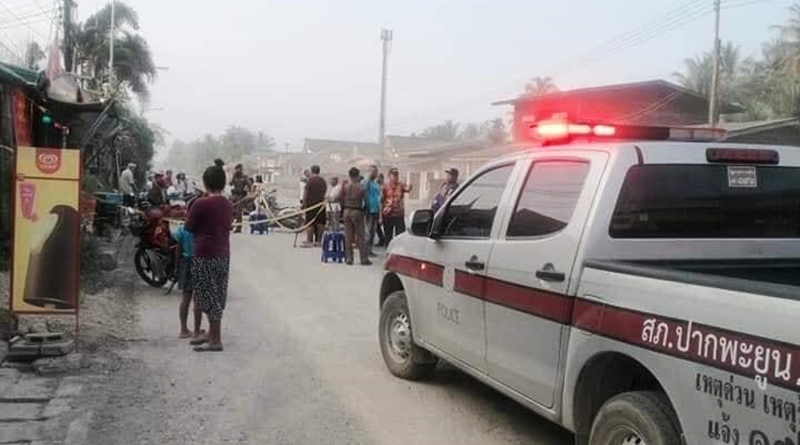 There have been bombings in Phatthalung province on the 9th of this month. The bomber has aimed to bomb locations in Phayun district. The bombs appear to be handmade explosives and current investigations reveal that the bomber uses a motorbike to drop the bombs in the designated areas.

The Phatthalung police went to dispose of the 7th bomb that was dropped off at the Harn Thao – Kok Sai train station. The homemade bomb was so powerful that it would have destroyed a part of the train tracks if it wasn’t retrieved in time.

The police also disposed of the 8th bomb in time, it was dropped off right in front of the Phatthalung Municipality office. During the mission to dispose of the 8th bomb, the 9th bomb and the 10th bomb blew up. The 9th bomb was at a public toilet located in the Suan Luang Rama IX Phatthalung Public Park and the 10th bomb included 2 bombs that blew up near a train station. Luckily no citizens were harmed during both bombings.

The 11th bombing which is the latest bomb was not retrieved in time and was dropped off in a very daring spot only 50 meters away from the Phayun Police station where the investigation of the bombings was taking place. Luckily, no officials or citizens were harmed in the bombing but 1 fire truck received some damage from the explosion.

There is almost a 100% chance that other bombs have already been dropped off at other locations in Phayun district that are only waiting until the timer counts down to 00.00. The police and the bomb disposal team are doing their best on the mission to find as many bombs as they can before the explosions take place. 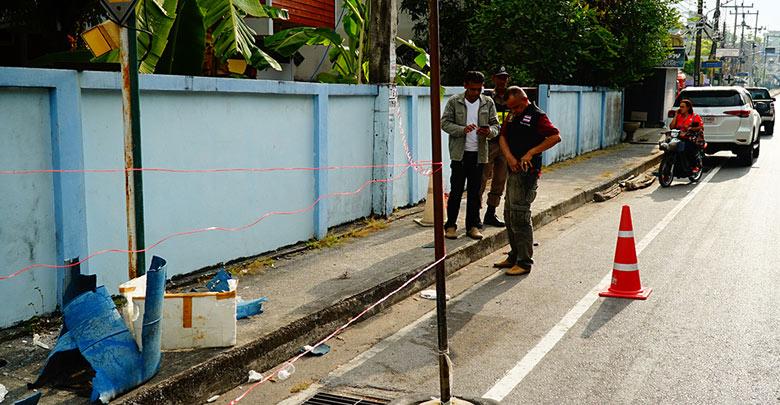 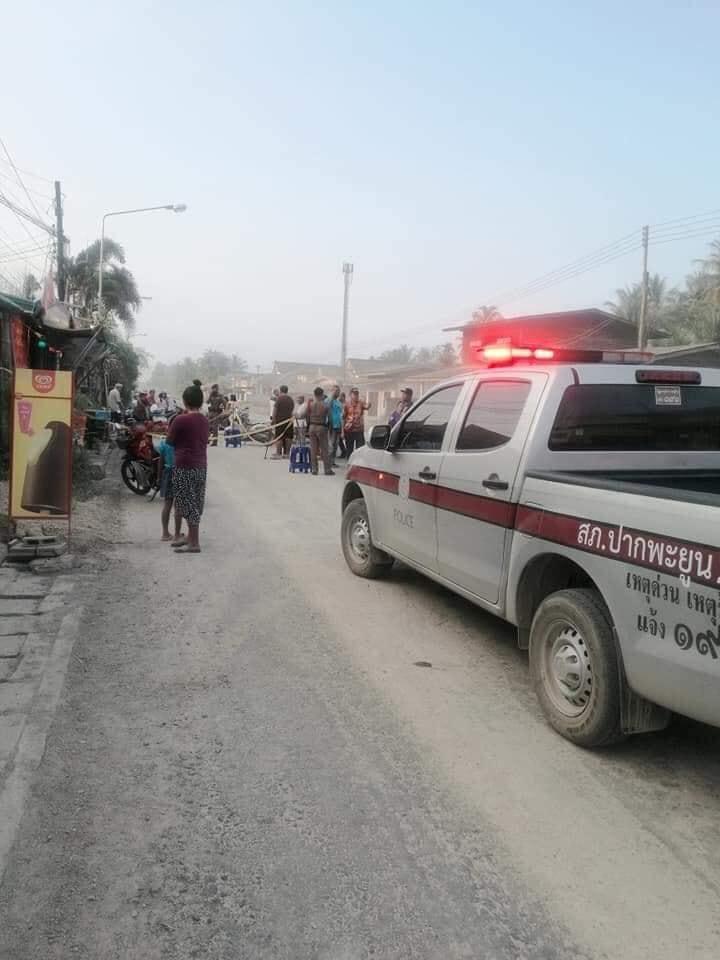 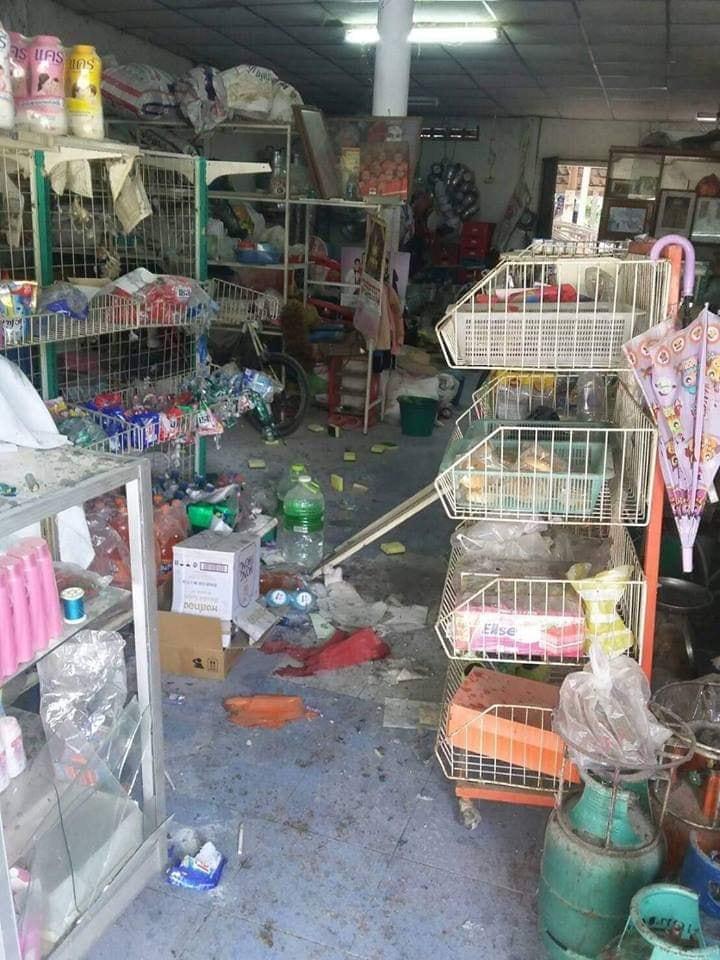 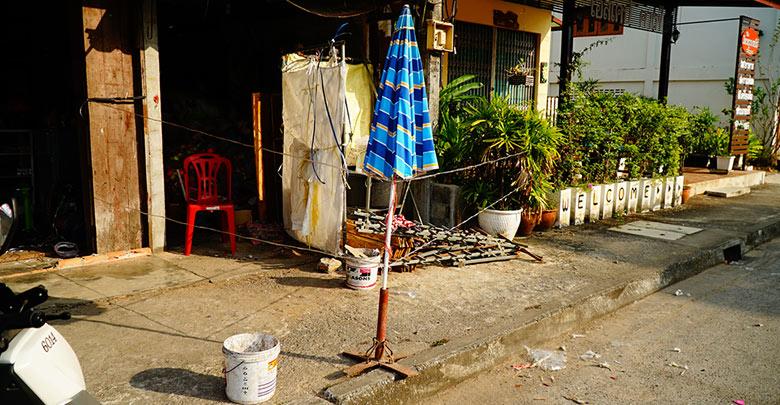 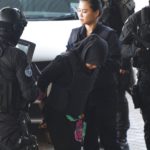