Home » Online scams in Thailand on the rise 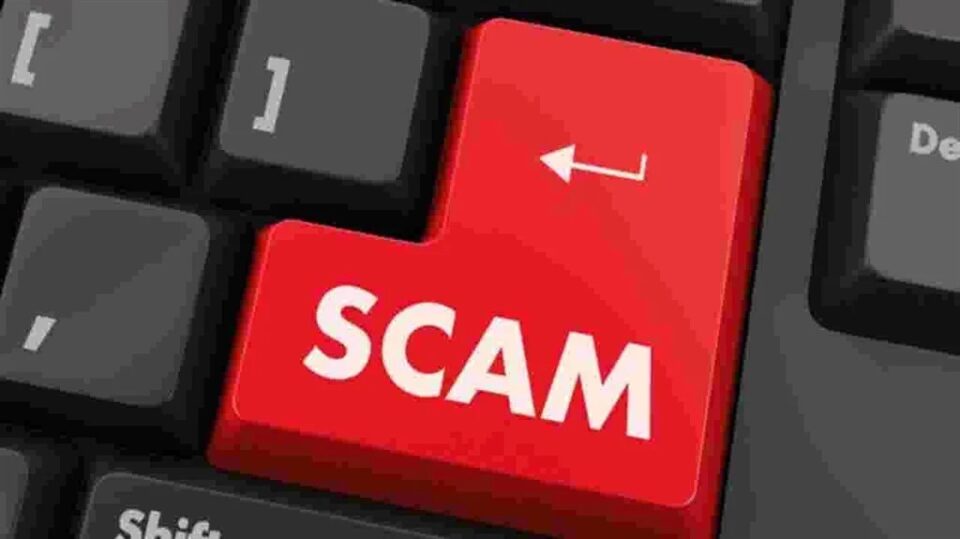 Thailand incurred damage worth more than THB1 billion as the country faces the aggravating problem of online scamming, posing a challenge both for the government and the private sector to improve security technology and strictly enact data protection regulations.

The Office of the National Economic and Social Development Council (NESDC) says a study on “The problem of scamming in the digital age and its solutions” found that scamming through modern communication tools is something very common, which everyone could encounter in their daily lives.

The NESDC pointed out that in 2021, Thailand had received over 6.4 million fraudulent phone calls, an increase of 270 per cent and a 57 per cent increase in fraudulent SMS messages. From the complaints in 2021, it was found that more than 1,600 people had fallen victims to call centre gangs. The total damage was more than THB1 billion. There were also 48,513 online complaints, more than double the number in the previous year.

Meanwhile, the NESDC has conducted another survey on scams through the Internet and modern communication from January to March this year among people aged 17 to 77 years old, covering 5,798 people around the country.

The survey found that nearly half of Thai people have been scammed in one year and about two in five have been the victims of scamming while 48.1 per cent of the respondents had experienced fraud. Of these, 42.6 per cent were victims of fraud, with an average damage value of about THB2,400 per person.

Due to the amount of time spent on the Internet and their online activities, it has been found that Gen Y and Gen Z are more vulnerable than Gen X and Baby Boomers. However, Baby Boomers suffered the most average damage in terms of value per time.

The most common form of scam is phishing email/SMS. The type of scam with the highest victimisation rate is online sales. Some 82.6 per cent of online goods buyers did not receive the product, but the average damage at THB600 – THB700 per person was not very high. In comparison, phishing email/SMS, personal data scams, hacking or fraudulent requests for credit card information and investment scams have low victimisation rates, but the damage value is quite high.

Also, more than half of the victims take no action and believe that the government’s prevention/management was not as effective as it should be.

More than 54.1 per cent of the sample group did not take any action as:

— the damage had already been inflicted
— difficulty
— lack of time
— a belief that it won’t help in any way
— the loss amount is not high.

In addition, most of them still do not know the appropriate notification channels.

Regarding factors affecting deception and survival, the survey found that risk behaviour in using modern communications technology and individual personality are important factors that make some people more vulnerable to becoming a victim, while knowledge of information about frauds can reduce the chance of becoming a victim.

However, there are some scams against which one cannot be protected by news awareness, such as malware scams, bank account/social media hacking, and fraud requesting credit/debit card information.

Scammers’ technology and skills/strategies are key factors in reaching and luring victims, such as through loan applications and online job applications, for deceptive tactics such as communication and persuasion, creation of credibility, and victim selection.

However, there are limitations to coping with the problem as scams are constantly evolving in new forms, becoming more complex and harder to be aware of. Information about scams is sparse. The collection and storage of data are not systematic. These make it difficult to assess the situation and picture the overall problems.

The management of fraud problems by government agencies is not as effective as it should be due to the lack of proactive work in terms of defence, educating society to be up-to-date, and developing investigation methods to keep up with the situation. Moreover, many scams are transnational organised crime/criminals, making them unable to find the mastermind.

Following this study, the NESDC has come out with some proposals aimed at helping the country tackle the problems better.

Thailand needs to build immunity for living in the digital era by campaigning/public relations to educate people about various scam patterns that they need to be aware of. It includes campaigning for the public sector to participate in providing information and reporting clues, whether there is damage or not, in order to provide information for effective deterrence.

Also, the government has to establish partnerships with the private sector as a communications intermediary to help stop or curb the problem of scams before they spread to the wider society. For example, trading platform businesses have tight/strict subscription terms, and mobile operators must be empowered to suppress suspicious numbers.

Meanwhile, the government should consider setting up a specific agency with oversight duties to prevent and deter scams through the internet and modern communications. It should provide an information centre, coordinating and developing prevention tools and investigating wrongdoings. It must work together with other relevant agencies and build mutual international cooperation on the suppression of transnational cybercrimes by coordinating information, news and facilitating investigation of relevant officials. 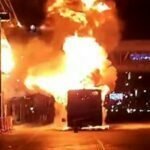 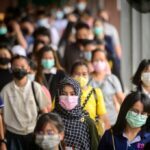 Mandatory face mask use to end in June