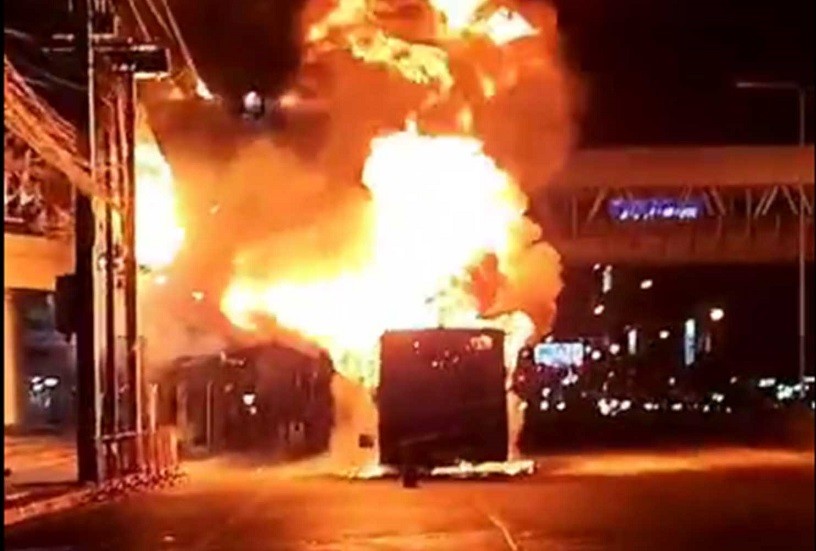 Passengers fled as an air-conditioned, gas-fuelled bus burst into flames on Ngam Wong Wan Road in Nonthaburi on Monday night. One person received burns to her arm.

An investigation has begun into the cause of the fire, which totally destroyed the route 522 bus.

The bus caught fire near Rangsit-Victory Monument in front of Pantip Plaza mall on Ngam Wong Wan Road as it was heading to Phong Phet intersection in Muang district of Nonthaburi around 8.30pm.

Fire trucks and crews, police and rescuers rushed to the scene.

It took firefighters about 30 minutes to bring the blaze under control. By then, the bus was gutted. Nine natural gas fuel tanks were found on the roof of the bus. (continues below)

The rear of the No.522 bus is engulfed in fl;ames. (Captured from clip by Fm91 Trafficpro Facebook)

One woman passenger was injured, receiving burns on her left arm. She was taken to Paolo Hospital, reports said.

The fire also damaged about 50 metres of adjacent electric and communication wires.

Bus driver Amnart Wanyusob, 47, said that as he approached the bus stop in front of the shopping mall he heard a loud bang coming from near the rear right wheel. He stopped and told passengers to leave the vehicle. He saw that a fire had started.

Mr Amnart said he used a fire extinguisher to try and douse the flames, but they continued to spread quickly.

Bus conductor Natcha Phannut, 54, said there were about 30 passengers on the bus at the time. She ushered them all off the bus and called 191 police and the fire brigade.

Police were still questioning the driver and other witnesses. The bus was fuelled by compressed natural gas, sold as NGV. 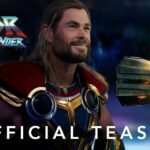 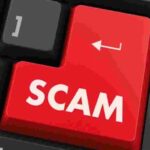