Home » One SHOT DEAD and two injured in SCHOOL FIGHT 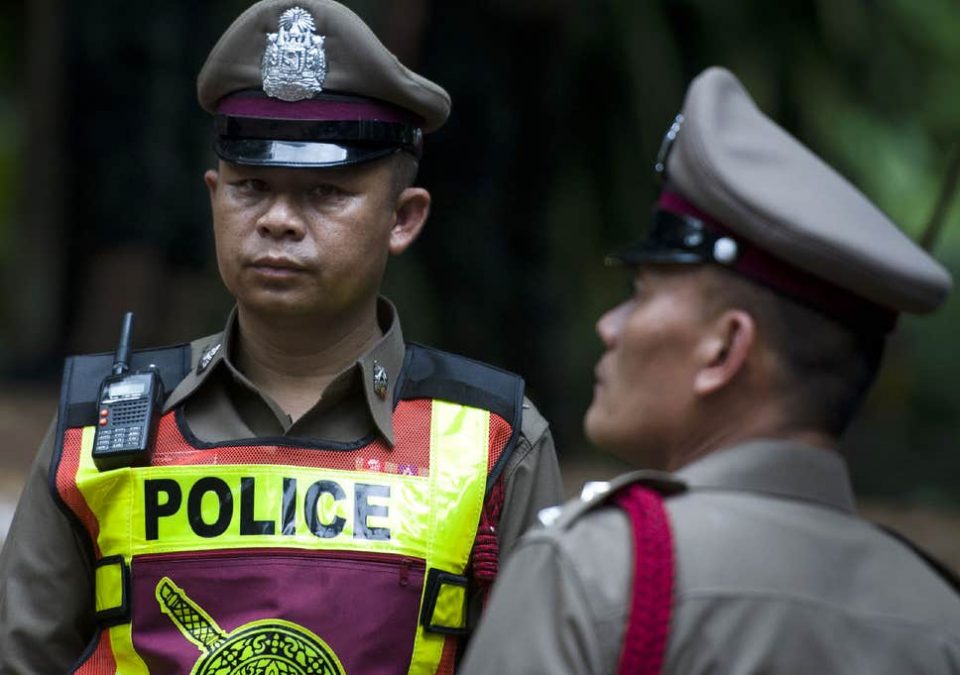 Police are hunting for a group of vocational school students who allegedly shot dead a student of a rival school and injured two others in Bangkok’s Bang Na district Monday evening.

A police source said police have learned the identifies of the group of 22 students of a vocational school in Tambon Phraek Sa in Samut Prakan’s Muang district.

Police are now gathering more evidence before seeking arrest warrants against them, the source added.

Police checked security cameras and found that 22 students from the vocational school in Phraek Sa used 12 motorcycles in a stakeout set up at kilometer marker 2 on the Bang Na-Trat highway to wait for students of a rival school in Phra Khanong area.

When the three students from the Phra Khanong arrived on two motorcycles, the group of 22 students chased after them and caught up with them near the Maple Hotel on the feeder road to the flyover on Srinakarin Road above the highway.

Someone from the group then fired at the three students, killing one and injuring two others, before the group fled.

The police source said the Phraek Sa students were apparently taking a revenge for an attack on students from an allied school in the Ramkhamhaeng area by students from the Phra Khanong school. 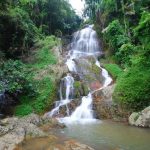