One motorcyclist killed: A motorcyclist was killed and another injured when their bikes, which a witness said were racing on a Bangkok road, grazed each other early on Tuesday.

Police said Yospol Aksorn, 26, died of serious head injuries after he was thrown from his black Honda CBR motorcycle. 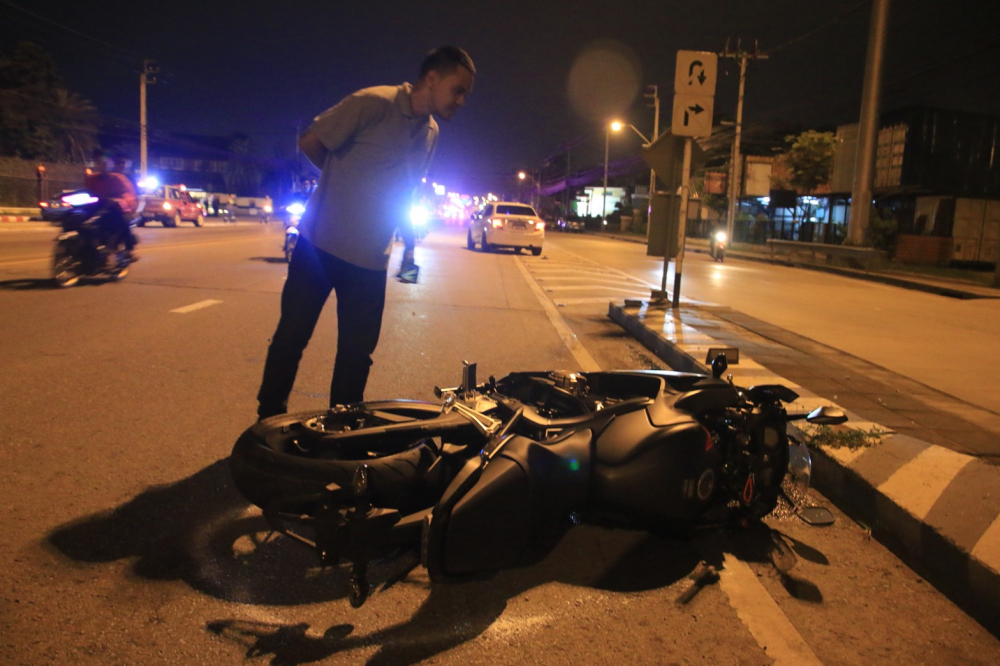 Decha Buanoi, 29, who drove a Ducati motorcycle, was injured and rushed to B.Care Medical Centre Hospital.

Chompu Kham-on, 53, a taxi driver, told police that he saw the two motorcyclists racing each other at high speed going in the opposite direction to his taxi. He said the bikes accidentally grazed each other, causing the CBR rider to be hurled from his bike while the Ducati hit his taxi. 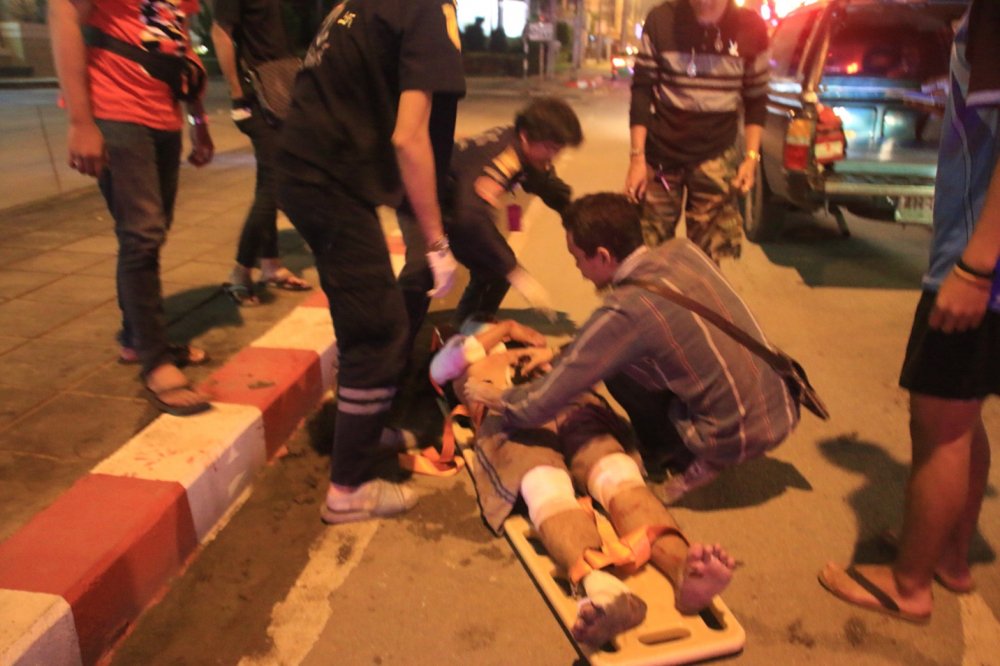 Police have yet to check security camera footage before considering legal action against the survivor. 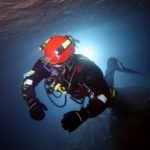 Driver killed in Udon Thani crash at 170km per hour