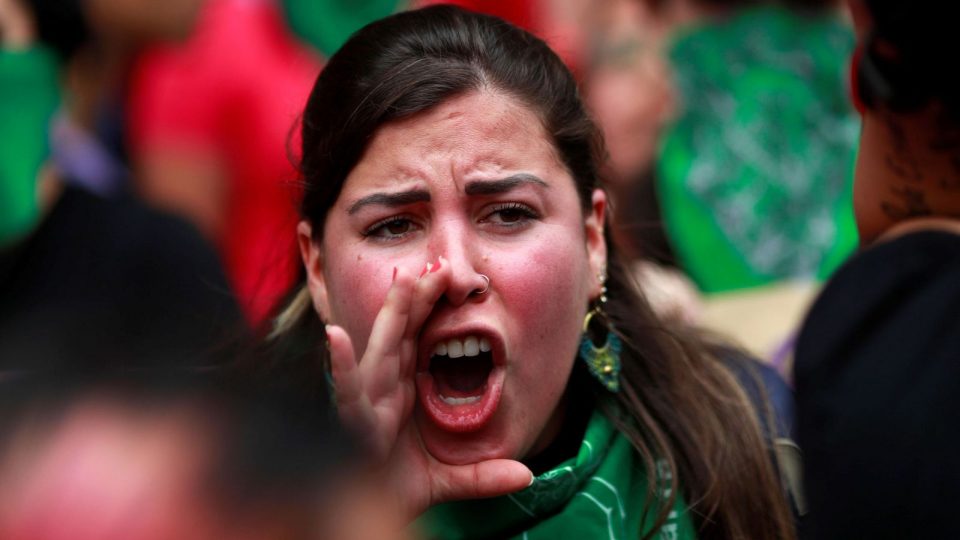 Hundreds of demonstrators have demanded action from the Mexican government after the latest murder of a young woman in the country.

An average of 10 women are murdered in Mexico every day but the protests were sparked by the particularly grisly killing of 25-year-old Ingrid Escamilla in Mexico City.

Ms Escamilla was found dead by officers at an apartment just north of the city centre last weekend, her body skinned and part of her corpse flushed down a sewer.

Her boyfriend has been arrested in connection with her murder.

Gruesome pictures of her body were published by some Mexican newspapers, a move that sparked further anger.

Lilia Florencio Guerrero, whose daughter was murdered in 2017, called on President Andres Manuel Lopez Obrador, who was inside the palace during the protests, to do more to stop the violence.

She said: “It’s not just Ingrid. There are thousands of femicides.

“It fills us with anger and rage.”

The protesters, most of them women, painted the words “femicide state” in red on Mexico’s presidential palace.

They also marched through heavy rain to the offices of La Prensa, which published photos of Ms Escamilla’s body on its front page. At least one vehicle belonging to the newspaper was set on fire.

The newspaper later said in a statement that it had “entered a process of deeper review”.

The United Mexican Journalists collective was quoted in El Pais as saying that publication of the photos showed “total lack of respect for the victim, the accused, due process and society”.

“The message they sent to society was that they are entrepreneurs and their content (is) a mere commodity…It is a very dark moment for the Mexican press.”

Officials say they are investigating police officers thought to have taken the photos with their mobile phones before leaking them to newspapers.

Protesters chanted “not one more murder” and carried signs saying “we demand responsible journalism”, “Ingrid we are all you” and “sexism kills”.

In a statement, the protesters said: “It enrages us how Ingrid was killed, and how the media put her body on display.

“It enrages us that the public judges us, saying ‘this isn’t the right way to express your rage’.

On social media, people sought to counteract the photos published in newspapers with photos of Ms Escamilla alive and happy.

Inside the presidential palace, the president told reporters: “I’m not burying my head in the sand… The government I represent will always take care of ensuring the safety of women.”

He did not give further details of how he would do this. 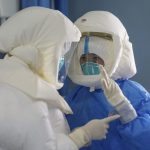 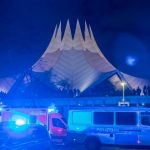 One dead, four injured in shooting outside Berlin music venue