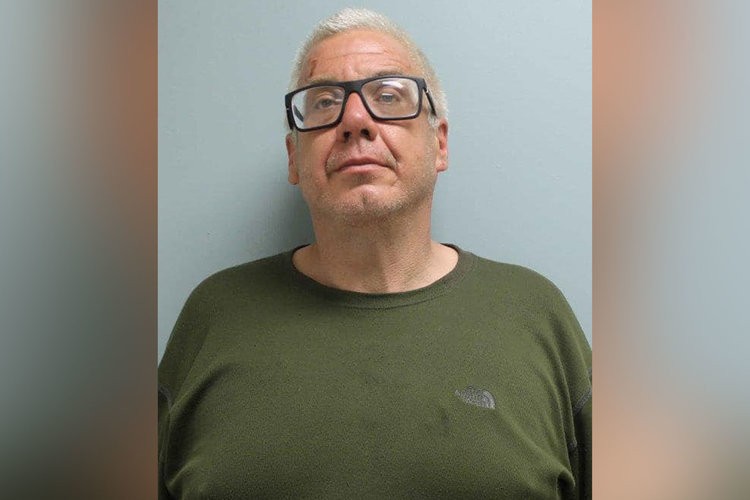 A Pennsylvania man is accused of shooting a couple with an AR-15 assault rifle after they returned from a motorcycle ride this week.

Victor Staban, 53, was arrested after he admitted to lying in wait outside a couple’s residence and opening fire after the pair returned home, in what CBS Pittsburgh reported investigators suspect is a revenge killing.

Mara Casale, 27, and Jacob Erdeljac, 40, were found shot to death in Penn Township on Monday around 8 a.m., police said.

Law enforcement responded to a Westmoreland County home after reports were made of a significant amount of blood in the driveway.

Following his capture, Steban confessed that he initially opened fire on Casale, according to WPXI, then wounding her as she attempted to escape.

At that point, Steban allegedly shot her two more times. She sustained at least one gunshot to the head, authorities said.

Police said Steban told detectives he then turned his assault rifle on Erdeljac, who was reportedly still on his motorcycle at the time of the shooting.

Erdeljac, who fell off the bike, was also shot in the head. His body was lying near the motorcycle when police found him.

Steban confessed to having a prior dispute with Erdeljac, according to law enforcement.

“He basically admitted that he was lying in wait when Maura and Jacob returned home on Sunday evening after being on a motorcycle ride that afternoon,” Westmoreland County District Attorney John Peck said.

“He immediately attacked them as they came onto the property.”

Authorities discovered someone had forcibly entered the couple’s home through the back door.

Steban, is accused of opening fire on a trio of other residences and is also suspected in a Westmoreland County car bombing.

He allegedly fired at least nine rounds at a home in Sewickley Township using an AK-47 and an AR-15 rifle. He is accused of firing another dozen shots at a separate home in the same town.

The third home he allegedly shot at was located in Hempfield Township.

That residence, police said, belonged to Dennis “Rooter” Katona, the suspected leader of the Pagan Motorcycle gang, according to CBS Pittsburgh. Steban unloaded two clips on Katona’s home, they said.

Authorities said that he went to the home with the intent to kill Katona.

Police said he also concocted homemade napalm, which he’d planned to hurl at one of the homes. Steban allegedly knew people at all the homes he targeted. No one was injured in that string of attacks.

Steban allegedly later set his own house ablaze to incinerate any evidence related to his crime spree, a criminal complaint stated.

A $5,000 reward was previously offered for information leading to the North Huntingdon’s man’s capture.

He has been charged with two counts of homicide, robbery,  burglary, robbery, as well as additional charges in the couple’s murder.

Steban was scheduled to appear in court on Thursday related to the arson charge in North Huntingdon. 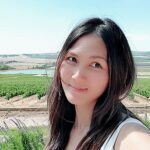 How a Thai woman ‘terrorised’ her lover and his family 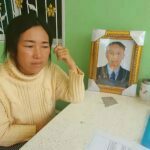