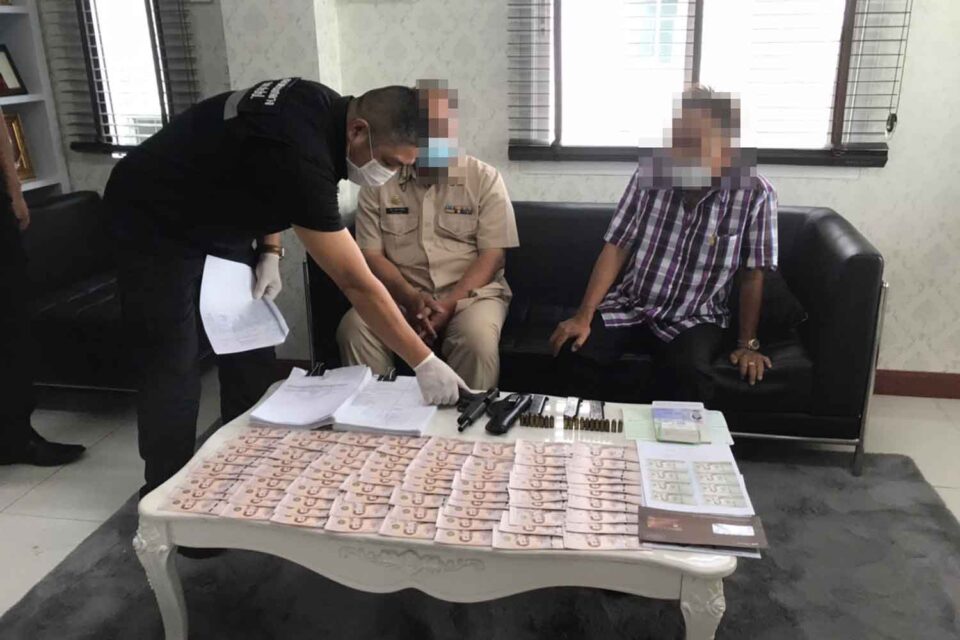 The chairman of a tambon administration organisation in Chon Buri’s Panthong district and an official in the TAO’s engineering office have been arrested on charges of demanding and taking a bribe, Counter Corruption Division (CCD) commander Pol Maj Gen Jaroonkiat Pankaew said on Tuesday.

Pol Maj Gen Charoensuk said the CCD received a complaint from Korakot Hathaisantatham, 49, an executive of Thai Yoowon Electronics Co Ltd, alleging that Mr Payon had demanded 80,000 baht from him in return for the TAO issuing a letter approving  the company’s request to modify a building.

Without the letter, the company could not commence the alterations.

Mr Korakot said he tried to file the request several times but Mr Payon insisted that he pay the 80,000 baht, claiming it was normal practice.

Pol Maj Gen Charoensuk said the CCD hatched a plan to catch Mr Payon, sending a company employee with the money to the TAO office.

Mr Payon was not in the office, but had left a message that the money could be given to Mr Boonmee, chief of the engineering office, who had the letter of approval, which had been signed in advance.

When the employee handed over the money to Mr Boonmee, CCD police showed up to arrest him. Mr Payon returned to the office and was also arrested.

They were charged with demanding and taking a bribe. The two denied the charges.

They were handed over to the 2nd sub-division of the CCD for legal proceedings.

The CCD investigation report would be forwarded to the office of the Pubilc Sector Anti-Corruption Commission within 30 days, Pol Maj Gen Charoensuk said. 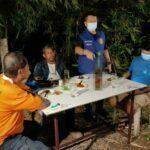 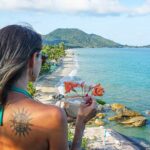 Koh Samui gets ready to reopen on July 1