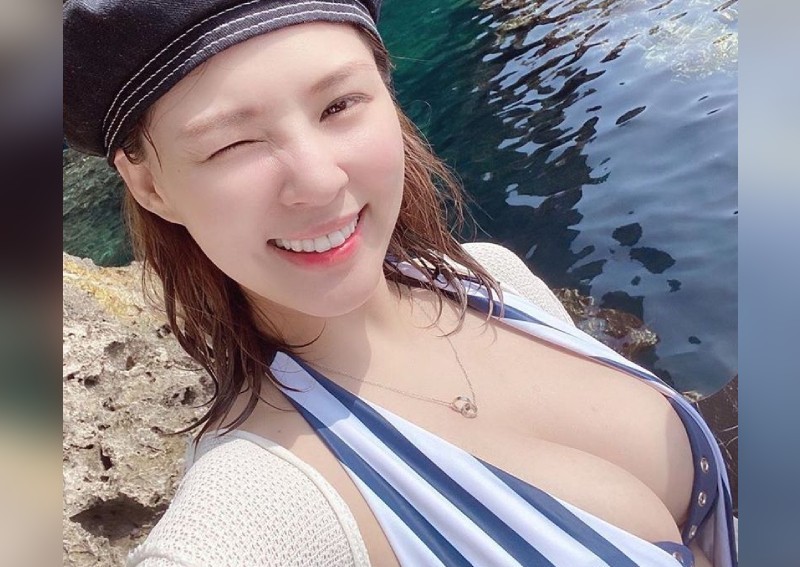 On Friday night (Sept 18), a three-minute sex clip was leaked onto the internet, and netizens claim the woman in the video looks like 34-year-old star Belle Chuo. The Taiwanese TV host goes by her stage name Xiong Xiong (Bear) and is famed for her generous bosom.

The online ‘sleuths’ even dug out different photos that showed Xiong Xiong wearing a similar T-shirt, bracelet, and hairband as the woman in the video.

When approached by the Taiwanese media, her manager reportedly said: “We didn’t see the video so we really can’t comment.”

Since the leak, a person has also said online that a second clip would be released. 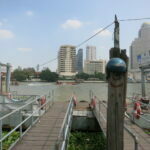 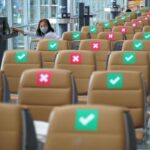