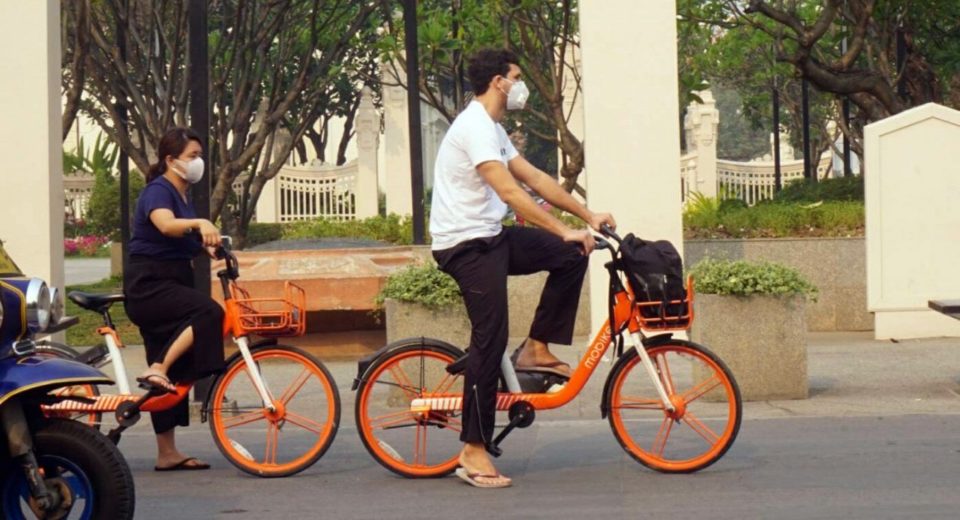 Still in the grip of an already months-long smog crisis, the Public Health Ministry is now preparing to set up specialised clinics to treat patients suffering from pollution-related symptoms in many parts of the country.

“At present, we have just one such clinic in the country. So, we have decided to introduce many more,” permanent secretary Dr Sukhum Karnchanapimai said on Monday.

He made the pledge in response to the high levels of PM2.5 – dust particles of no more than 2.5 micrometers in diameter – that have been haunting several provinces of Thailand in recent months.

Bearing the brunt right now are the northern provinces, which have been struggling with an unsafe level of PM2.5 for several days. 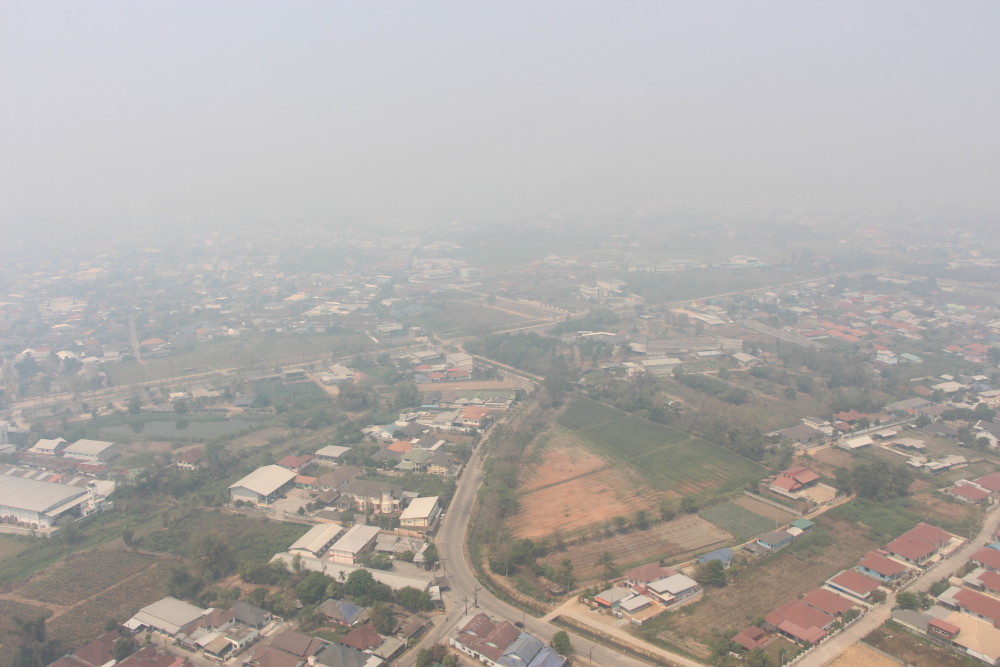 The World Health Organisation has described PM 2.5 as “carcinogenic” and linked to several serious health problems.

“We plan to set up pollution clinics in the North and the Northeast before the end of this year,” Sukhum said.

Currently, the country’s only pollution clinic is located at Nopparatrajathanee Hospital in Bangkok.

According to the permanent secretary, the Medical Services Department has already prepared a manual on how to set up pollution clinics for hospitals to use.

Disease Control Department deputy director-general Dr Kajohnsak Kaewjarus said about 22,000 people had sought medical help about symptoms that could be associated with smog.

“The most common symptoms concern respiratory disorders,” he said.

Heart and coronary-artery disease, eye inflammation and inflamed skin are also among the common problems, he added.

Health Department director-general Dr Panpimol Wipulakorn said people should be aware of dust dangers and try to protect themselves.

“Minimise exposure to dust. Keep your home clean. When going outdoors, wear a facemask. And if you develop health problems, go see a doctor,” she said. 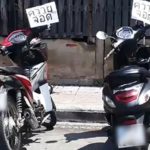