Home » Now there’s a reward for removing it 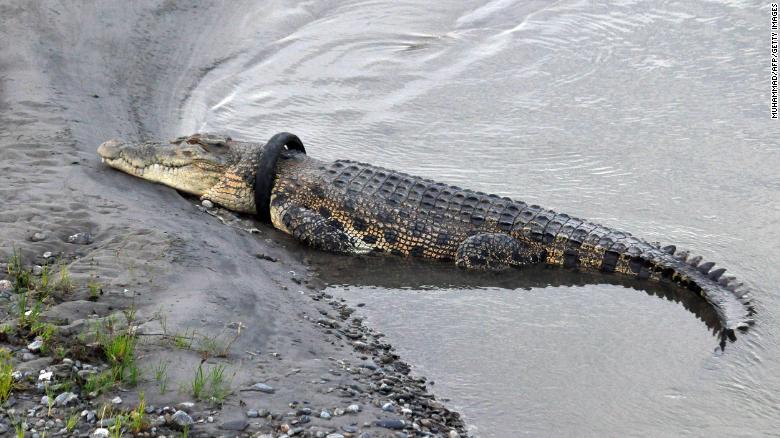 A tire has been stuck round this crocodile’s neck for years. Now there’s a reward for removing it

A province in Indonesia is offering a reward to anyone brave enough to free an enormous wild crocodile from a motorcycle tire.

According to Indonesia’s state-run Antara news agency the 13-foot (4-meter) crocodile has been carrying the tire since 2016, when it was first spotted roaming the Palu River in the province of Central Sulawesi.
The crocodile survived an earthquake and a tsunami that struck the region in 2018 — but the tire hadn’t budged from its neck, according to the report.
Fearing the reptile may get strangled, Central Sulawesi’s Natural Resources Conservation Office (BKSDA) this week launched a contest to free it.
“A reward will be given to anyone who can release the hapless reptile,” Central Sulawesi BKSDA chief Hasmuni Hasmar said, according to the Antara report.
Hasmar did not disclose any more details of the reward.
According to Antara, there have been previous attempts to remove the tire. In 2018, conservationist and “animal whisperer” Muhammad Panji made an attempt, and later that year the conservation office tried to lure the animal with meat. Both attempts were unsuccessful.
cnn 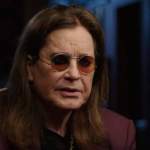 Ozzy Osbourne says he won’t be here ‘that much longer’ 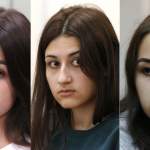