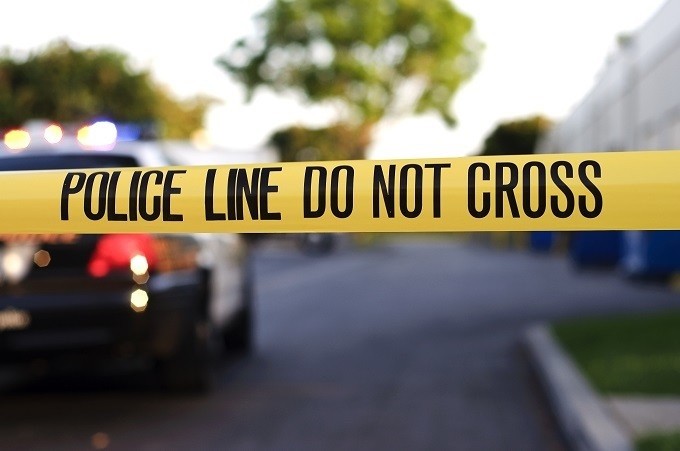 Three North Carolina caretakers were arrested and charged with assaulting an individual with a disability after they were found running an elderly fight club between their patients with dementia, BuzzFeed News reports.

20-year-old Tonacia Yvonne Tyson, 26-year-old Taneshia Deshawn Jordan and 32-year-old Marilyn Latish McKey all worked at the Danby House, an assisted living facility for patients with Alzheimer’s. In June, Wiston-Salem police received reports of the fights being staged in the care facility. Videos obtained by police show the three women egging on fights between their patients.

One video showed two patients, aged 70 and 73 respectively, fighting, while employees encouraged one of the patients to punch the other in the face. In that same video, an employee can be heard asking for the video. No injuries were reported from any of the fights.

Danby House has been barred from accepting new patients by the state’s department of Health and Human Services. It released a statement to a local Fox affiliate, saying that it was unaware of the fights, and that all three women had been fired.

“Danby House has a zero-tolerance policy for the mistreatment of those in our care and as such, McKey, Tyson, and Jordan were terminated immediately in June when community management was alerted to this situation. Administrators have been working closely with the Winston-Salem Police Department throughout its investigation to ensure justice is served,” it said. “Additional staff training and a more rigorous vetting process for all new and existing employees at Danby House has been implemented. 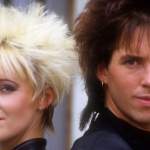