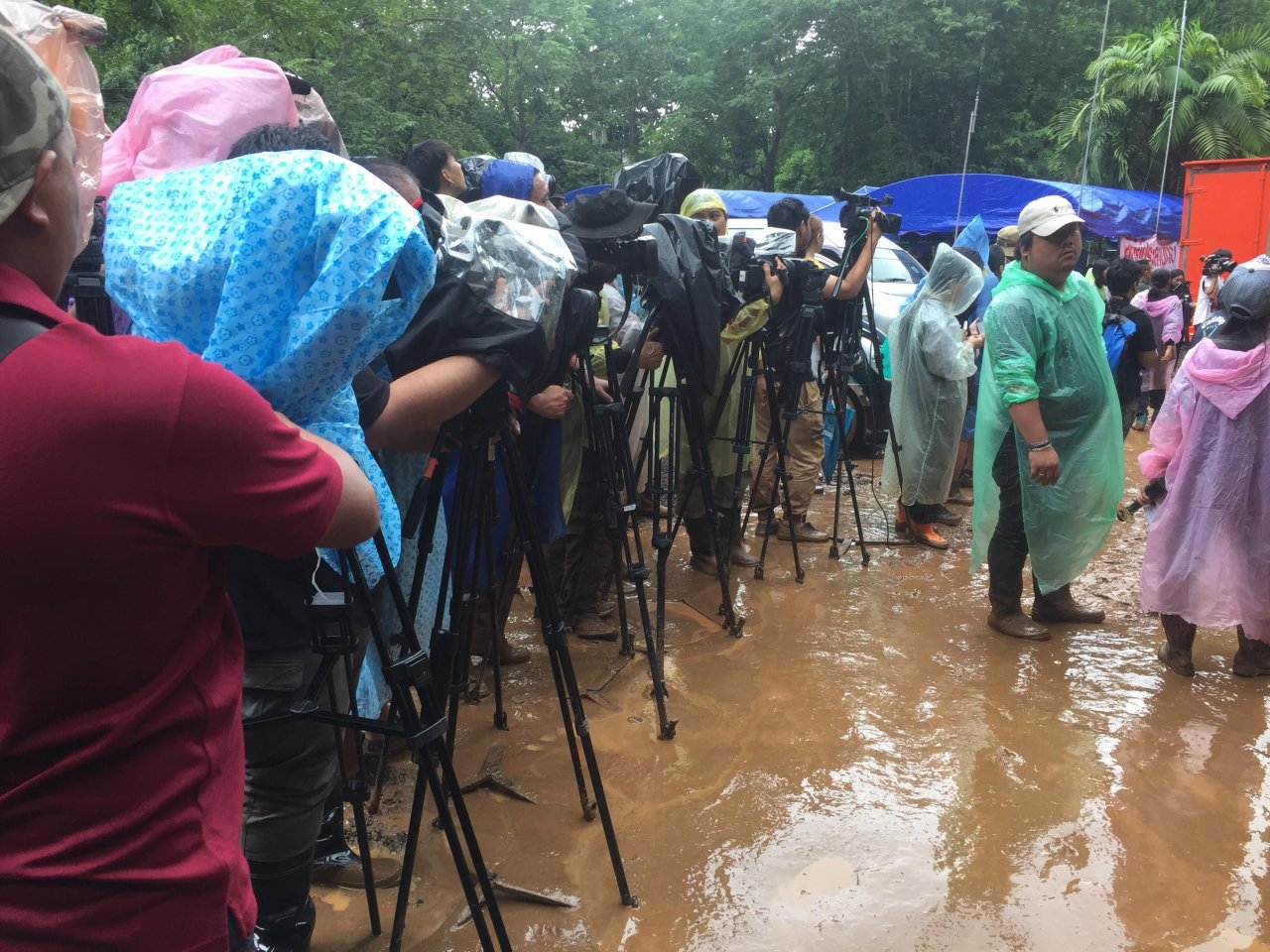 THE MEDIA coverage of the rescue mission to find 12 missing boys and a football coach trapped in a Chiang Rai cave has come under severe public scrutiny, and also earned flak for possibly causing unnecessary difficulties for the search operation.

The News Broadcasting Council yesterday issued a statement asking fellow-reporters to remain within a safe boundary and not cause any inconvenience or interruption to the life-saving operation that began last Saturday.

Public criticism was strong after provincial governor Narongsak Osotthanakorn, who heads the search operation, asked the media not to try and blend in with rescuers attempting to get into the cave, for the sake of news. The governor said that for safety reasons the rescuers count the number of heads who enter and leave the cave. Reporters sneaking in without permission had caused confusion for the already stressed rescuers.

A well-known TV reporter, Thapanee Ietsrichai, who has been following the incident closely, was singled out for criticism. But she later denied the allegation, saying she had been with another unit searching for other entrances to the cave, and the operation allowed a couple of reporter teams to accompany them.

Earlier, Thapanee had faced criticism for allegedly blowing the cover of SEAL members assisting in the operation by showing their faces in a photograph and video clip posted to her social media accounts when their identity should have been hidden because of their secret security missions.

The media, especially in recent years, have fallen in the eyes of the public. Some among the public are starting to perceive reporters as aggressive go-getters, who are not considerate of victims or of people involved in difficult situations.

Since the situation at Tham Luang has unfolded and caught the public’s attention, all media have flocked to the scene with the hope of being able to broadcast live and report on the progress of the mission. However, because the media traffic could hamper Internet and telephone networks crucial to the rescue mission, the watchdog – National Broadcasting and Telecommunication Commission – asked reporters to take photos or short video clips so as to avoid any disruption to the rescue operation.

The public have given vent to their feelings online, accusing the media of giving more importance to their own gains over the humanitarian mission.

Besides major concerns about the media operation that might trouble the rescue mission, netizens also expressed worry over the media’s questions to the relatives of the missing footballers.

“I saw on the TV just now. A reporter asked the mother of one of the boys how she felt about the incident,” one comment on the popular online forum Pantip read. “I mean her boy is missing. How do you expect her to feel? What a stupid question.”

Netizens also expressed strong dissatisfaction over talk-show host Phakkapong Udomkayarak of the Channel 8 show “Joh Praden” (“Hitting the Point”) asking during a phone-in interview with the mother of a missing boy “if the boys had appeared in the parents’ dreams during these past days”.

The question is connected to the Thai superstition that dead people usually come in the dreams of their family to try to communicate. Members of the public censured the host for asking an inappropriate question that disheartened the parents while they still had hopes that the boys were alive in the cave.

Reacting to the criticism, Phakkapong apologised for asking the question of the mother. He posted a note on his Facebook page, saying he was sorry his question had made people uneasy. 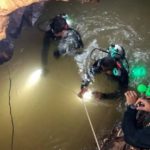 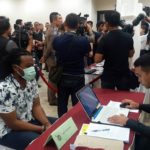