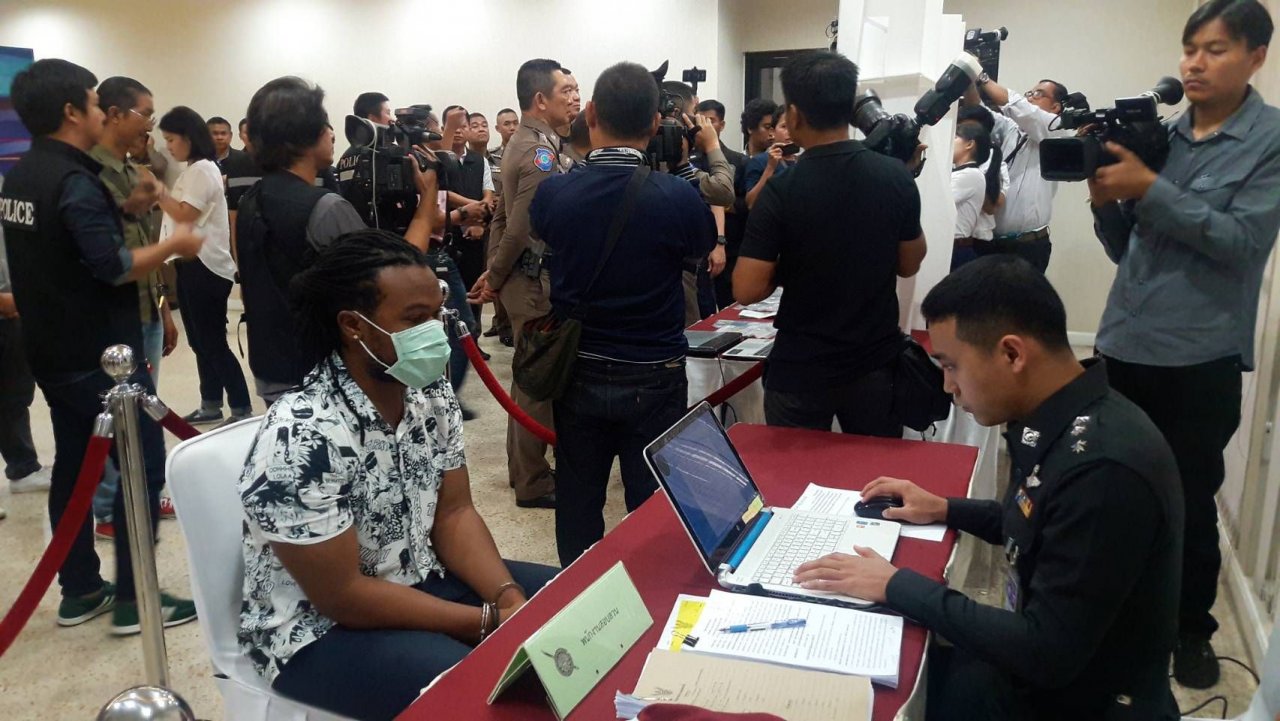 A Nigerian man has been arrested by tourist police for allegedly deceiving Thai women to wire him money in a so-called romance scam.

Surachet said the couple were arrested on June 21 while withdrawing money from an ATM that had been wired in by their victims.

The couple implicated Ajejo as being part of the gang.

Surachet said Ajejo was accused of impersonating a handsome western man and deceiving Thai women that he had sent them a gift that was being kept at the customs office and needed money for customs clearance.

Surachet said Ajejo was first arrested on April 11 but he was later released without charges after his victim withdrew her complaint when she got her money back. 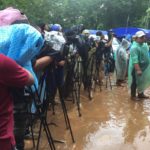 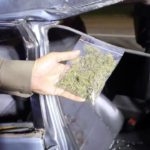