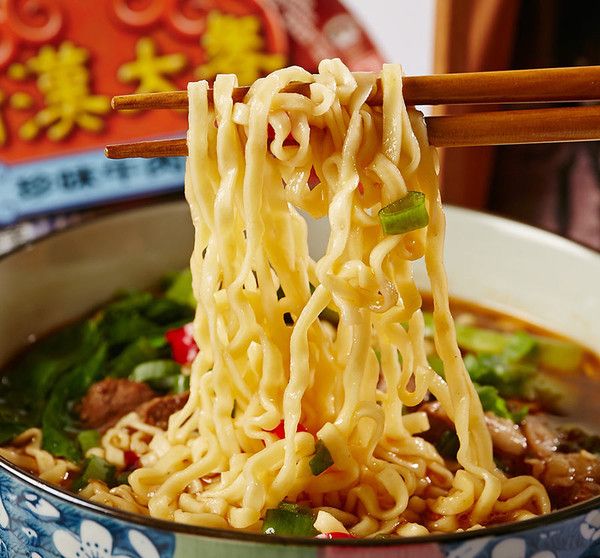 Instant noodle makers asked Thailand on Monday (Aug 15) to allow them to charge more for their products to meet rising costs, potentially paving the way for the first price hike in the staple for 14 years.

The prices of instant noodles and other staples are controlled under Thai law. Five producers of noodle brands including, Mama, Wai Wai and Japan’s Nissin said they were seeking approval from the Commerce Ministry to increase prices of their products from 6 baht (US$0.17) to 8 baht (US$0.23).

Some companies have previously been denied requests to increase prices by the government.

“The price of oil has increased considerably due to Russia-Ukraine conflict,” said Weera Napapruekchat, Vice President of Thai Food Products Factory, which makes Wai Wai, adding that the price of wheat flour and palm oil have also risen sharply.

Weera said that some of its products were being sold at a loss and that it would reduce sales in Thailand and switch to overseas markets, where it has already increased prices, if approval is not granted.

The government will consider proposals on a case-by-case basis and any solution would have to be a win-win for both consumers and producers, Thailand’s Director-General of Internal Trade Wattanasak Sur-iam said in a statement. 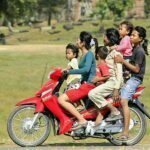 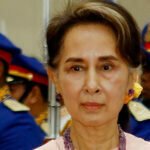