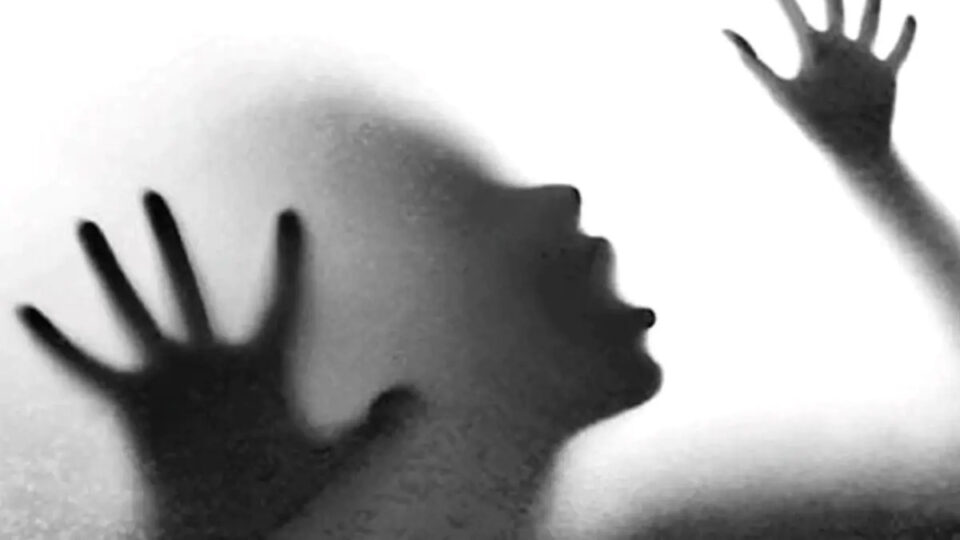 A women tourist from Thailand, who was 41-year-old was allegedly gangraped by a hotel manager and his abettor in Haryana’s Hisar.

The incident happened on 8th August and the hotel manager, the main accused, has now been taken into custody. The other accused is yet to be nabbed.

“We have arrested the prime accused Gulshan and the co-accused is on the run. He will be arrested soon. A case has been registered under section 376 and 342 of IPC. The medical report is awaited,” SHO Hisar Manmohan Singh said.

The Thai national had come to Hisar on 6th August and was staying in Hisar’s hotel Regency in Red Square market area.

Police officials stated that the hotel manager alongwith his abettor had by force entetred the victim’s room and took turns to rape heer.

In her statement, the victim has told that the police that she was sleeping when both the accused forcibly entered the hotel room at 4 am on 8th August.

The accused hotel manager Gulshan and his accomplice took turns to rape the victim. When the victim raised an alarm, the people gathered near the hotel and informed the police.

The victim, along with her friend, was on a tourist visa. She had come to India in March 2020 and couldn’t go back following the suspension of international flights due to pandemic.

The criminal proceedings against the accused were delayed as the victim cauld not speak any language besides Thai.

The police managed to nab the main accused, Gulshan, 25, who was produced before the court. He has now been sent to14-day judicial custody.

The medical examination of both the accused and the victim has been conducted and the reports are soon to arrive. 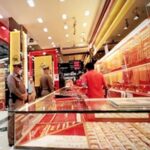 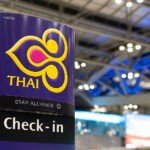 Coping with Visa and work permit issues during COVID chaos