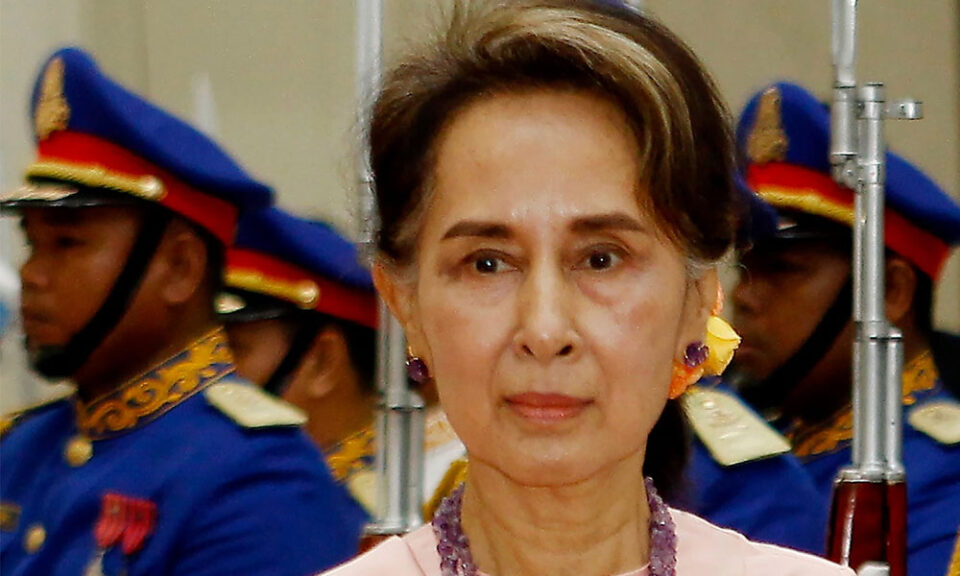 A court in military-ruled Myanmar sentenced deposed leader Aung San Suu Kyi to six years in prison on Monday (Aug 15) after finding her guilty in four corruption cases, a source with knowledge of the proceedings said.

The 77-year-old Nobel laureate and figurehead of Myanmar’s opposition to military rule has been charged with at least 18 offences ranging from graft to election violations, carrying combined maximum jail terms of nearly 190 years.

Aung San Suu Kyi had called the accusations absurd and denies all charges against her.

She was found guilty on Monday of misusing funds from the Daw Khin Kyi Foundation – an organisation she founded promoting health and education – to build a home, and leasing government-owned land at a discounted rate, the source said.

Aung San Suu Kyi, who is being held in solitary confinement in a jail in the capital Naypyidaw, had already been sentenced to 11 years prison in other cases.

Myanmar has been in turmoil since last year when the military overthrew an elected government led by Aung San Suu Kyi’s party, after it won a general election, and led a deadly crackdown on dissent.

Tens of thousands of people have been jailed and many tortured, beaten or killed, in what the United Nations has called crimes against humanity.

The international community has imposed sanctions on the military and dismissed Aung San Suu Kyi’s secretive trials as farcical.

“It’s a massive assault against her rights, and part of the campaign to bury her and the NLD forever,” said Phil Robertson, deputy Asia director at Human Rights Watch, referring to her ousted party, the National League for Democracy.

The military government’s spokesperson Zaw Min Tun could not be reached for comment on Monday. It has previously said Aung San Suu Kyi is being given due process by an independent judiciary and rejects foreign criticism as interference.

The daughter of the leader of Myanmar’s campaign for independence from British colonial rule led the country for five years during a brief period of tentative reforms before being forced from power in the February 2021 coup.

The military has ruled for five of the past six decades. 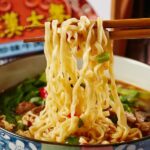 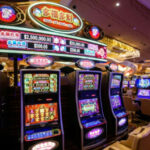