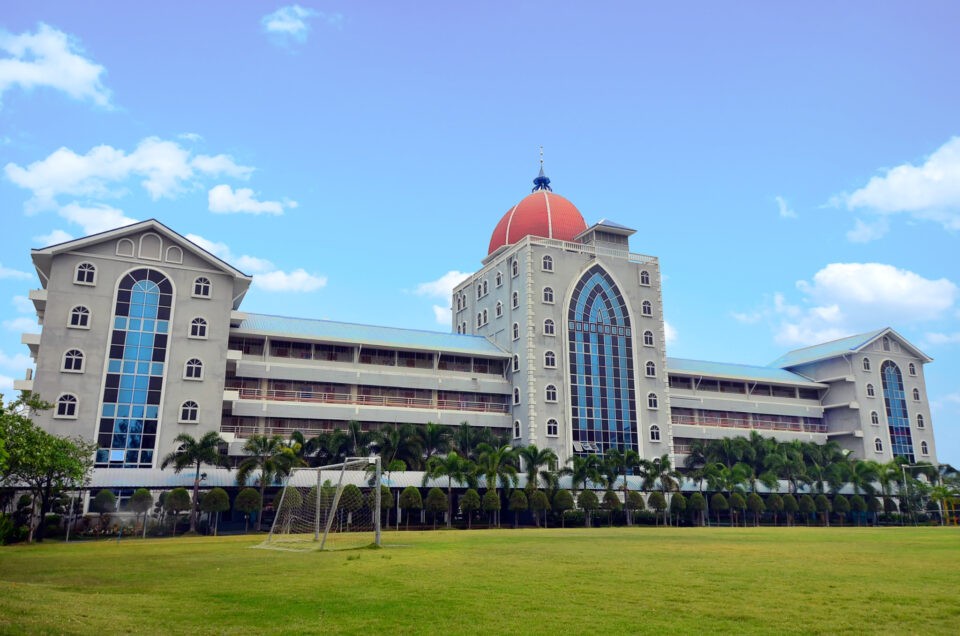 The father of a student at the Sarasas Witaed Ratchaphruek School in Nonthaburi has sworn to fight tooth and nail against charges he claims are completely false.

Last week, Santi Khanpiriyaanan was handcuffed for allegedly violating the Computer Crime Act as per charges filed by the school.

Last year, the Sarasas Witaed Ratchaphruek School made the headlines when CCTV footage of young students being abused went viral. The most horrendous clip was that of a teacher banging a 3-year-old kindergartner’s head on her desks, pushing her to the ground and twisting the ears until she screamed in pain.

Though Santi’s daughter was not one of the victims, he often criticised and questioned the school’s standards on the parent association’s Facebook page.

He now faces charges of posting false information on the page.

On Monday morning, Santi and his lawyer Ronnarong Kaewpetch, visited Central Investigation Bureau in Nonthaburi’s Pak Kret district indicating that he was serious about fighting back.

He said the arrest itself was suspicious because he had not received a summons as is the norm, and believes the school called in favours from some influential persons.

He added that the school had also tried to expel his daughter after he raised questions about the school’s operations on Facebook last year. 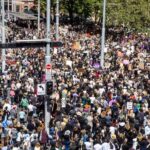 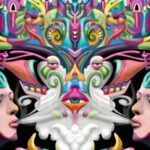