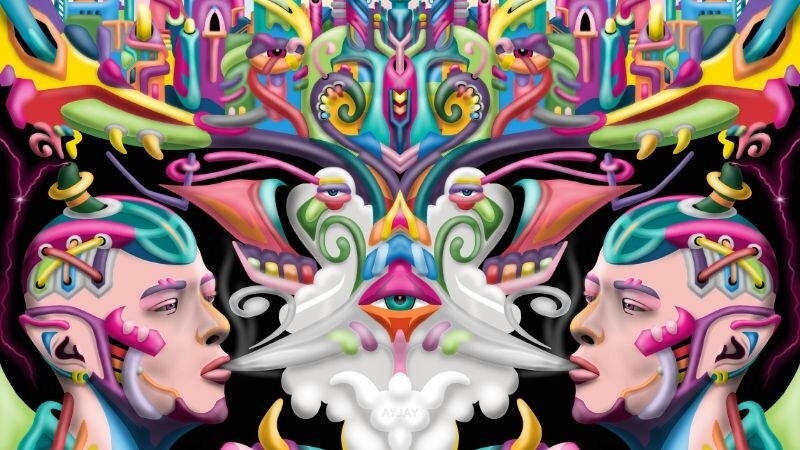 A powerful hallucinogenic drug known for its part in shamanic rituals is being trialled as a potential cure for depression for the first time.

Participants will be given the drug DMT, followed by talking therapy.

It is hoped this could offer an alternative for the significant number of people who don’t respond to conventional pills for depression.

A growing body of evidence indicates other psychedelic drugs, particularly alongside talking therapy, are safe and can be effective for treating a range of mental illnesses.

This will be the first time DMT is given to people with moderate to severe depression in a clinical trial.

Carol Routledge, the chief scientific officer of Small Pharma, the company running the trial said: “We believe the impact will be almost immediate, and longer lasting than conventional antidepressants.”

The drug is known as the “spirit molecule” because of the way it alters the human consciousness and produces hallucinations that have been likened to a near-death experience.

It is also the active ingredient in ayahuasca, a traditional Amazonian plant medicine used to bring spiritual enlightenment.

Researchers believe the drug might help loosen the brain’s fixed pathways, which can then be “reset” with talking therapy afterwards.

Ms Routledge likened the drug to “shaking a snow globe” – throwing entrenched negative thought patterns up in the air which the therapy allows to be resettled into a more functional form.

But this hypothesis still needs to be proven.

The team is consulting Imperial College London, which runs the pioneering Centre for Psychedelic Research.

As part of the study, they hope to investigate whether the drug can be administered as a one-off or as part of a course.

Subjects will be followed up for at least six months to see how long the effects of the treatment last.

Meanwhile, a ketamine-assisted therapy clinic is set to open in Bristol next week.

While the drug is already used for depression in clinics like the ketamine treatment service in Oxford, it is not accompanied by psychotherapy.

Rather, it is used to provide temporary relief from symptoms for people who have very serious, treatment-resistant depression.

So-far unpublished researched presented at a conference by professor of psychopharmacology at the University of Exeter, Celia Morgan, suggests ketamine accompanied by therapy has much longer-lasting effects.

Prof Morgan said there was mounting evidence that drugs, including psilocybin, LSD, ketamine and MDMA (Ecstasy), were safe and could play a role in the treatment of mental health disorders.

And there was some early evidence they could have longer-term effects than the medicines conventionally prescribed as antidepressants, known as SSRIs, but more research was needed.

While conventional drugs may numb negative feelings, “these drugs seem to allow you to approach difficult experiences in your life, sit with that distress and process them,” she said.

“It might be getting at something more fundamental” that was the root cause of the problem, Prof Morgan said.

“Through that we think you can get much more long-lasting change.”

Prof Michael Bloomfield, a consultant psychiatrist at University College London, said although it was a “really exciting” area of research, caution was needed in overpromising the drugs’ potential.

It was also a field of therapy that could be open to abuse and misuse, he said.

Prof Morgan also stressed the importance the drugs being used within the context of therapy as there were concerns that “people might think they can give it a go with some recreational drugs”.

“But it’s really not how it works” she said. 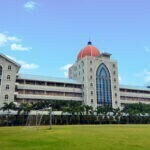 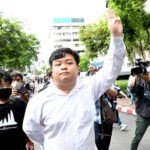