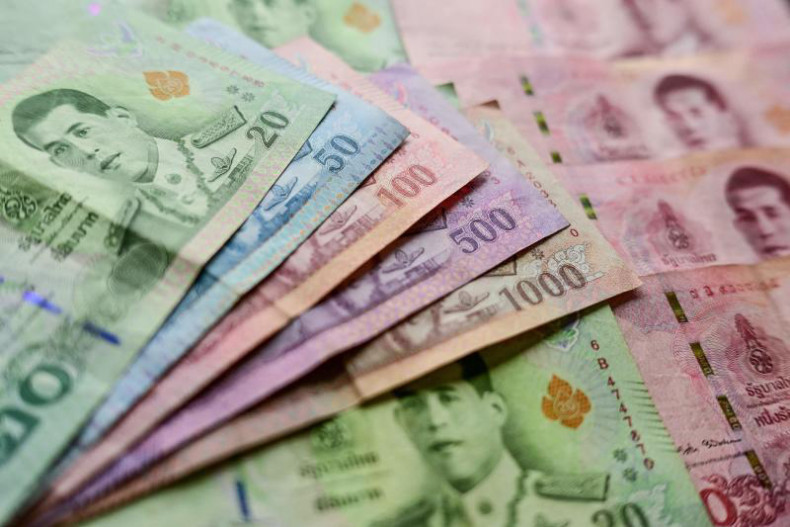 The Bank of Thailand (BoT) on Wednesday said it had seen no unusual capital movements and the weakness in the baht currency was mainly driven by the strength of the US dollar.

The BoT, in a text message to reporters, said the country’s external position and financial stability remained strong.

The baht has weakened 8.8% against the dollar so far this year. It hit 36.73 per dollar on Wednesday, not far from the 36.945 seen in mid July, which was its weakest level in more than 15 years.

The strength of the dollar has resulted in a drop in many countries’ foreign reserves, including Thailand’s, which fell to $240 billion from $278 billion early in the year, the BoT said.

That fall was not due to support measures for the baht but the valuation of assets in multi-currencies that were converted into dollars, it added.

However, Thailand’s foreign reserves of $240 billion, or 48% of gross domestic product (GDP), were still high compared with many countries and more than three times the country’s short-term foreign debt, the BoT said. 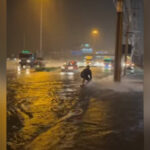 World champion given suspended jail term for wakeboarding on road 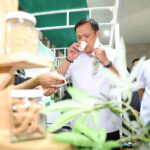