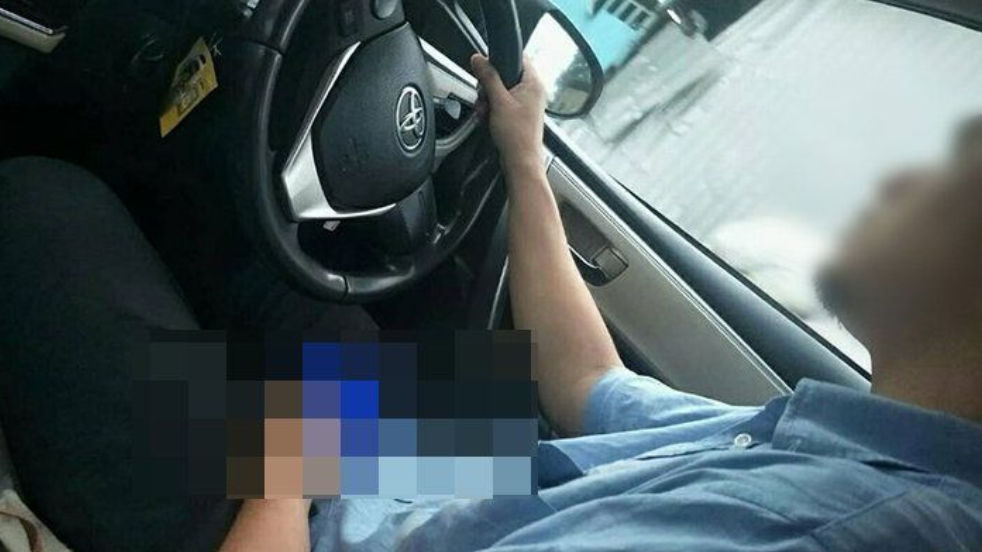 Somkhit Kulanark, 32, has reportedly gone into hiding after confessing his masturbatory sins yesterday. He told Sukree Jaruphum, of the Department of Land Transport, that he had done the deed, reported Daily News.

The photos of him committing his very private act in a very public place were splashed all over Facebook by user Pachorndech Pongpin, who said that one of the little girls in the car was his sister and implored netizens and the police to help him find the taxi driver.

Somkhit had to pay a fine of THB5,000 — the maximum allowable fine for indecency — and his license was revoked forever. He will also face criminal charges from the Samut Prakarn Police, where the incident happened. It is not yet know what they intend to charge him with. 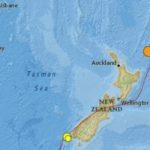