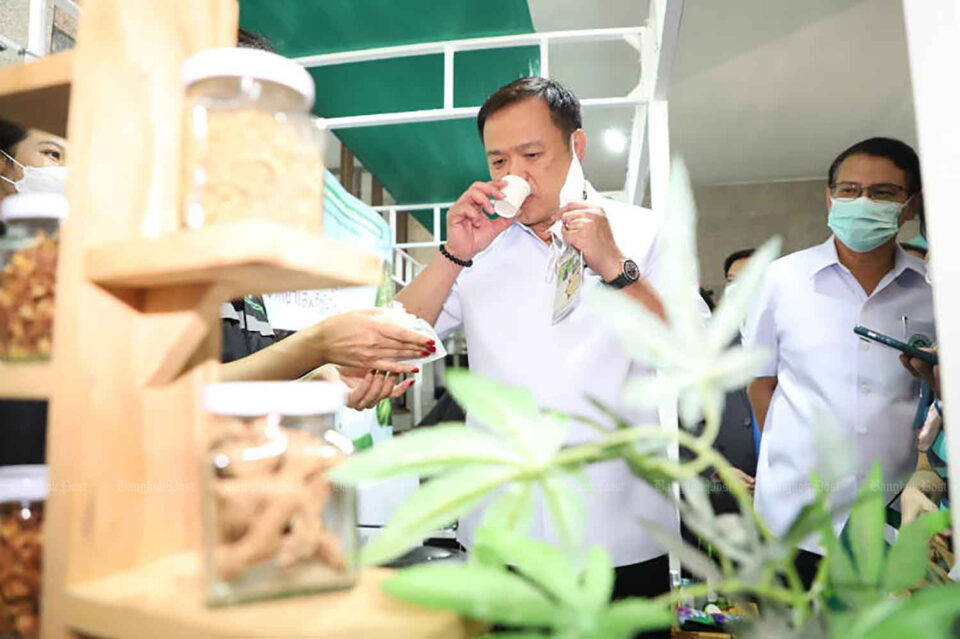 The House of Representatives on Wednesday resolved to withdraw the Cannabis and Hemp Bill from its agenda by 198 votes to 136, with 12 abstentions, pending revision of its content which lawmakers viewed as loose and potentially exposing youth to health risks.

The decision to withdraw the bill was opposed by the Bhumjaithai Party which sponsored the legislation.

If the bill was withdrawn, there might not be enough time to push it through during this current parliament which ends in March next year, said Chada Thaiset, a Bhumjaithai MP for Uthai Thani.

Before the House meeting commenced, the Democrat Party said it wanted the bill withdrawn and was threatening to vote against it if the House proceeds with it.

The party also wanted the Ministry of Public Health to review its announcement removing cannabis from the narcotics list and reinstate it as a narcotic, a group of Democrat MPs announced.

The MPs, led by Satit Wongnongtaey, Pimrapee Panwichatkul, Issara Seriwattanakul and Sakhon Kiewkhong, were speaking after a meeting of party MPs on the Cannabis and Hemp Bill, which is sponsored by the Bhumjaithai Party and is being deliberated in the House of Representatives.

Mr Satit said that the bill was discussed widely at the meeting. Some MPs expressed deep concerns about cannabis having been removed from the narcotics list. They said that since the announcement there were reports of people who used cannabis becoming mentally ill and violent, he added.

He said the Democrat Party had hoped the Ministry of Public Health would come up with effective measures to ensure cannabis is truly used for medical purposes.

But on going through the bill’s contents, Democrat MPs found that there were still some loopholes, including a provision which allows the general populace to register to grow cannabis plants. This could lead to the use of cannabis for recreation and have a negative impact on society, he said.

Mr Satit said the Democrat Party wanted the Ministry of Public Health to review the announcement and reinstate cannabis as a narcotic.

“We would like the committee vetting the bill to withdraw it for review, so that it could be amended in line with an altered version of the Ministry of Public Health’s announcement.

“If the House insists in continuing with the deliberation of the bill, the Democrat Party would vote against it,” Mr Satit said.

Ms Pimrapee, a Democrat MP for Krabi, said that in visits to her constituency she found drug use was rampant. Although these cases did not directly involve cannabis, it was of serious concern that a positive attitude toward use of drugs, especially cannabis, which had been incorrectly instilled in people, could have a negative impact on young people, she said.

The Democrat Party’s announcement drew a strong reaction from Bhumjaithai.

Party spokesman Paradorn Prisnananthakul said the announcement to remove cannabis from the narcotics list had been passed by a majority in parliament, including the Democrat Party.

As for the Cannabis and Hemp Bill, it had been vetted by a House committee and was about to be forwarded to the House for consideration in the second reading.

Mr Paradorn said members of parliament could still raise objections while the bill was being debated in the second reading. If any flaws or shortcomings were found, corrections could still be made to it, he said. 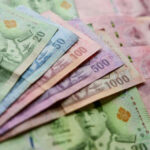 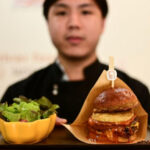