Home » No partying allowed in jail 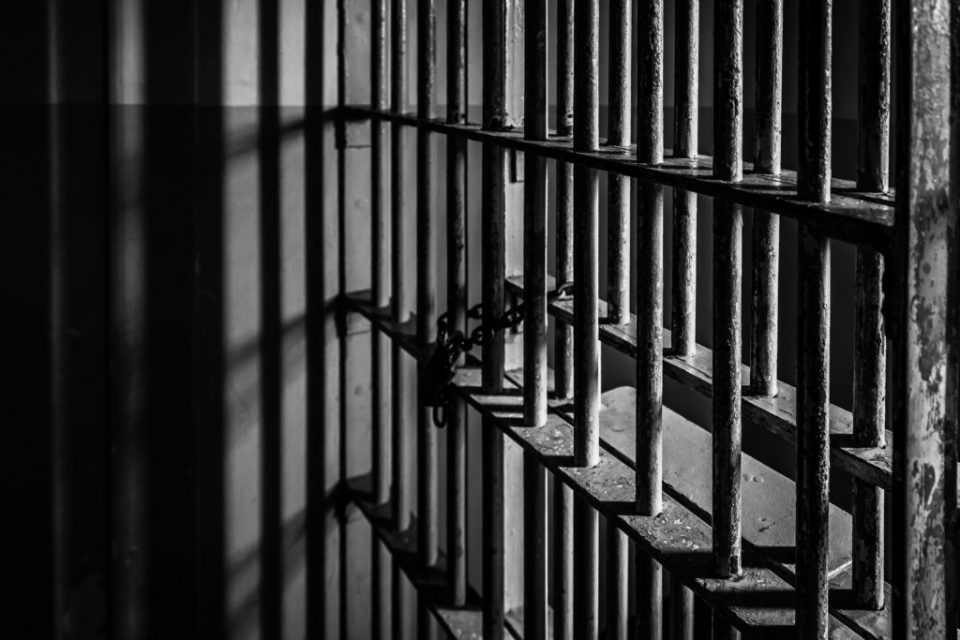 The Corrections Department has dismissed talk that prisoners were allowed to hold birthday parties in prison compounds and brushed aside calls for new prisons to be set up to take political prisoners.

Pol Col Naras Savestanan, director-general of the department, made the remarks on Saturday after some former co-leaders of the now-defunct People’s Alliance for Democracy recounted their life behind bars at a seminar, organised recently by Rangsit University’s College of Social Innovation and Thailand Reform Institute.

The five former PAD co-leaders — Pibhop Dhongchai, Somkiat Pongpaibul, Somsak Kosaisuk, Suriyasai Katasila, and Maj Gen Chamlong Srimuang — were among tens of thousands of inmates who were either released or saw their sentences reduced on May 10 after receiving royal pardons on the occasion of His Majesty the King’s coronation.

Pol Col Naras insisted prison rules do not allow prisoners to hold birthday parties. But some prisoners still found a way around the rules by enlisting people outside the prison walls to help arrange parties on the pretext of offering food donations to inmates.

He also said the discussion at the seminar about life behind bars had caused some misunderstandings on several issues, such as the use of shackles. He said prisoners are kept in manacles when they are seen as likely to escape from custody or when they have to be escorted out of prison.

However, officials can decide not to apply shackles to some prisoners such as those who are under 18, more than 60, women inmates or ill prisoners. There are penalties for the officers if inmates escape, he said.

Pol Col Naras also denied a claim that certain operators were granted a monopoly contract to run prison kitchens, adding each prison sees to it that prisoners receive enough food — three meals a day — and that best efforts are made to make sure the food is cooked to suit all palates. Additional cooked meals are available for sale to suit their preferences.

Asked if some inmates make good money inside prison, the director-general said some earn money from arrangements which other inmates make with them to gain more convenience.

Commenting on proposals for prisons to be built specifically to accommodate political prisoners, Pol Col Naras said the idea would involve a huge budget and require careful consideration. 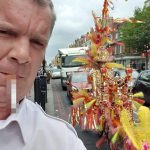 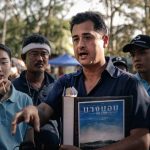 Parents try to keep Thai cave boys out of limelight, as Netflix and others vie to tell their story