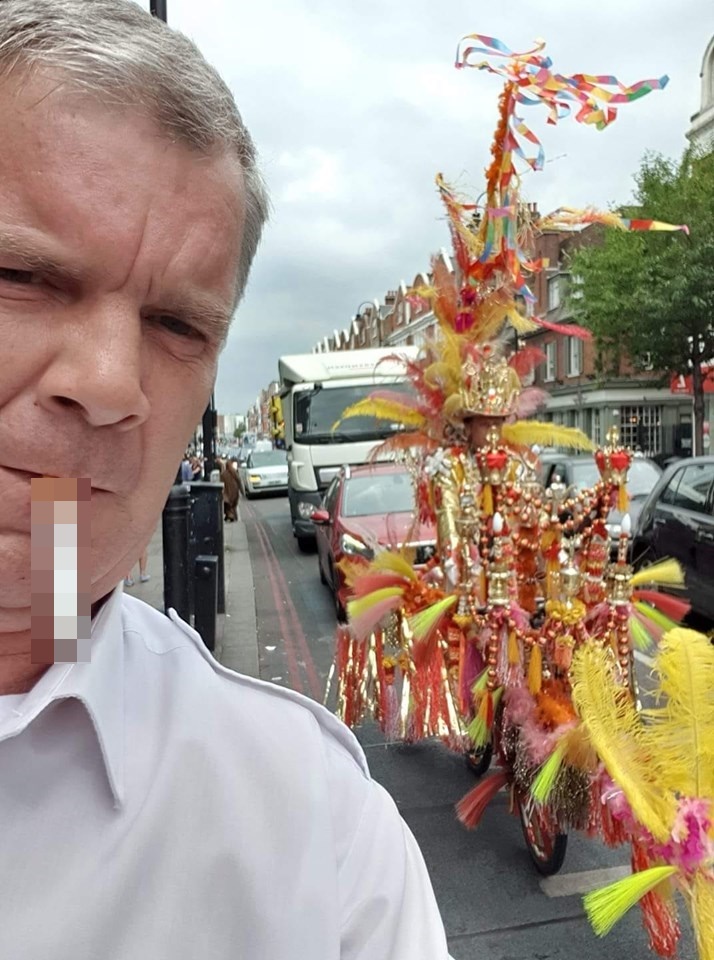 Who is that guy who cycles around the streets covered in glitter, whats his story

So when did you last see the Glitter Man pedaling the streets of Pattaya ?. 22nd of March 2012

My 4 colourful bicycles. A pictorial history.

he has now  been seen back in  Tooting London 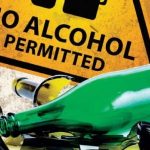 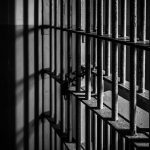