Home » No joke: Man in Japan calls in cops after failing to win prize from claw machine game 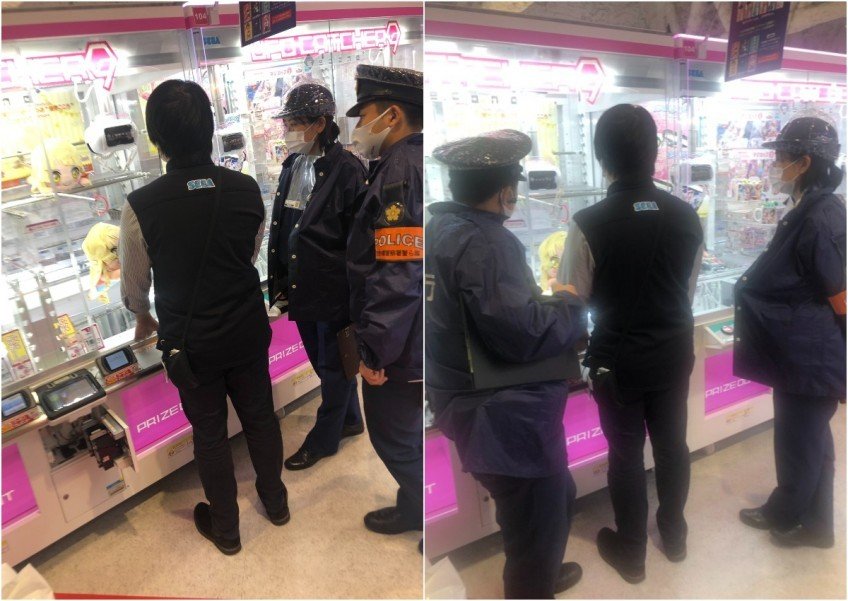 Snagging a prize from a crane game is no easy task, but a man in Japan decided to call the cops after losing 50 times in a row.

After a pair of police officers arrived on the scene, a staff member was made to prove that it wasn’t a scam — by playing in front of them.

The curious spectacle was uploaded onto the man’s Twitter account on Thursday (Oct 8), where it went viral, gathering over 35,000 retweets at the time of writing.

Speaking with local media outlet J-Cast News, the man explained that he had visited a Sega arcade in Tokyo in hopes of catching a prize. However, after 50 failed attempts, he thought something was amiss.

A staff member fared no better. Under the watchful eye of the police, the employee repeatedly attempted and failed to grab a prize himself.

In a follow-up tweet, he could still be seen struggling with the game while flanked by the two policemen.

After 200 failed attempts, the staff gave up and adjusted the position of the prize before he was finally able to grab it. As such, the police did not take any action.

In response to J-Cast News’ enquiries, a Sega spokesperson clarified that while crane games depend on a customer’s ability and luck to win, customers could always approach a staff member for help.

While calling the cops over a crane game might seem extreme, it pales in comparison to the lengths other people have gone for the sake of a prize, such as hoisting and shaking a machine or even crawling into the machine itself. 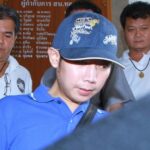 Red Bull runaway thought to be hiding in Dubai 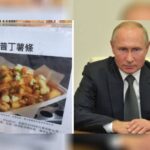