Home » Red Bull runaway thought to be hiding in Dubai 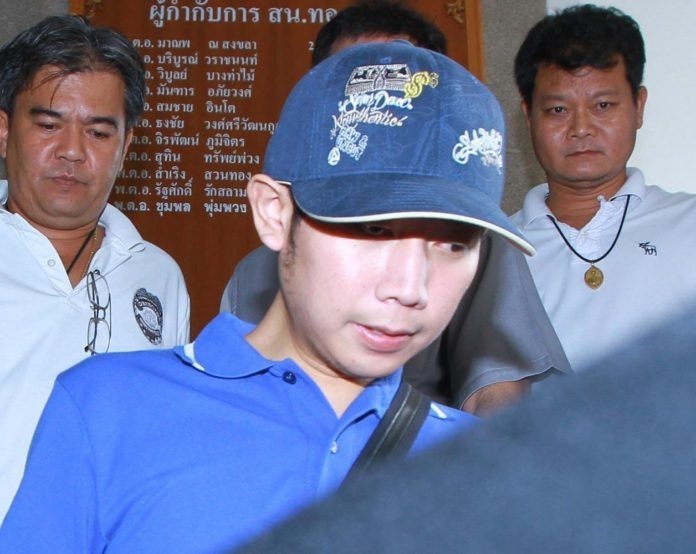 Red Bull runaway thought to be hiding in Dubai

The Thai police will send a letter to the embassy of the United Arab Emirates inquiring about the whereabouts of Vorayuth “Boss” Yoovidhya, a fugitive in a 2012 hit-and-run case, assistant National Police chief Pol General Jaruwat Waisaya said on Sunday.

The letter will be sent by the Foreign Affairs Division of the Royal Thai Police.

The move follows reports recently that Vorayuth was residing in Dubai in the UAE after global travel was restricted by the Covid-19 outbreak.

“We want to confirm with the local authorities whether he is in the UAE or not. If he is, we will coordinate with them to extradite him to Thailand so he can face trial,” he added.

The International Criminal Police Organisation (Interpol) on October 2 issued a red notice to member countries to track down Vorayuth, after the Office of the Attorney-General announced in September that prosecutors had decided to indict Vorayuth on charges of using cocaine and reckless driving causing death.

Vorayuth, the scion of a billionaire family, hit the headlines earlier when CNN reported in August that prosecutors had dropped the last charge against him in the hit-and-run case that killed a policeman riding a bike eight years ago.

An Interpol red notice means if Vorayuth enters countries that are members of Interpol, they will alert the Royal Thai Police of his location.

However, the notice has no mandatory condition, as the decision to notify Thai authorities depends on the country’s discretion. 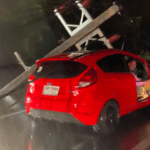 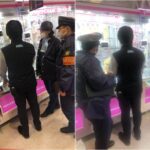