Home » No Joke: Man in India who disappeared after telling wife he had Covid-19 later found in girlfriend’s home 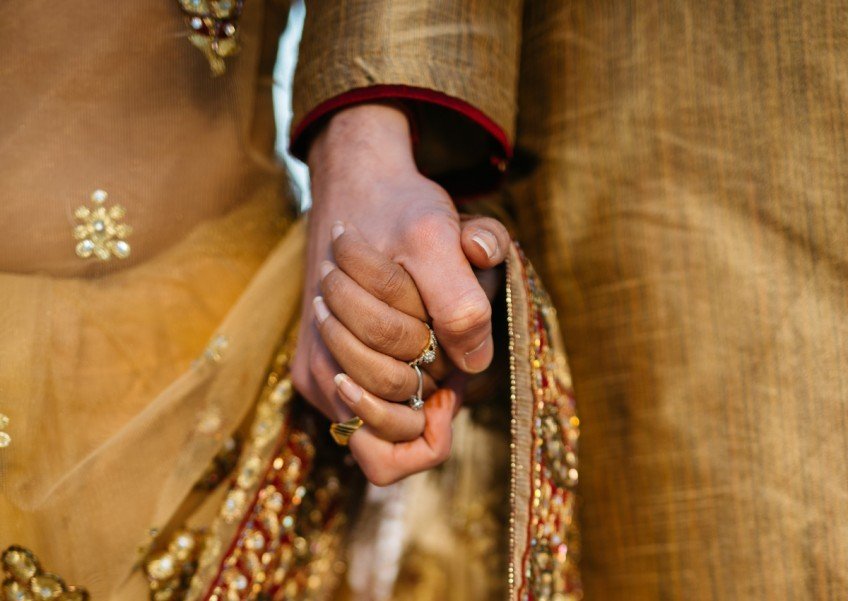 Feigning a potentially life-threatening illness just to hide your extra-marital affair isn’t the brightest idea, a man in India learnt the hard way.

The 28-year-old had made a dramatic phone call to his wife in July, saying: “My coronavirus test report turned has come out to be positive. I can’t live anymore.”

Despite hanging up on her immediately and leaving his belongings behind, it wasn’t enough to shake her off his tail. With the help of her brother, they filed a missing person report.

After a month-long police probe, they eventually traced him to a city over 500km away, shacked up with his girlfriend.

He was taken back to his home in Mumbai on Sept 15, but as for how his wife dealt with him, the jury is still out.

Hell hath no fury like a woman scorned, but one wife in Japan seems to have taken measures against ever blowing her top at her husband.

It seemed innocent enough, when Twitter user @P_chan_papa noticed his wife writing down what she called “a list of little things I’m thankful for”.

The list would include instances such as when he bought tea for her, or when he spent time playing with their daughter.

Curious about what brought this on, he asked about it, to which his wife replied: “This is so that I won’t kill you someday.”

As alarming as that might sound, @P_chan_papa took it in his stride and called her cool, praising her effort in making sure not to kill him. He later clarified the list was born purely because she didn’t want to take ‘obvious’ acts of kindness for granted. 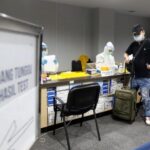 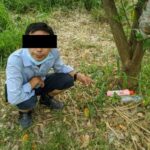 Deprived of a son, man kills his six-day-old baby girl