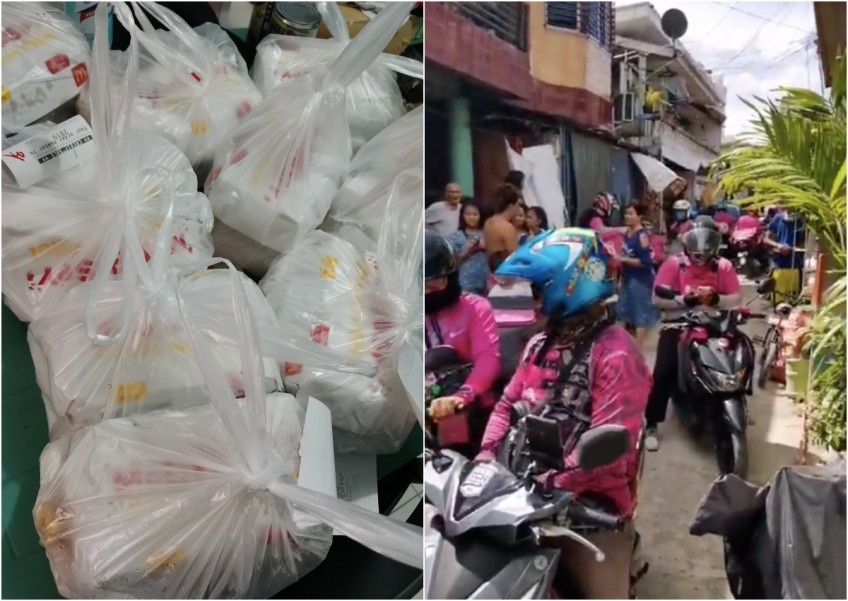 A terribly slow internet connection and a glitchy app is nothing short of a recipe for disaster. Just ask this seven-year-old girl in the Philippines who found around 42 Foodpanda delivery riders standing outside her door.

The narrow street outside her door was filled with pink uniforms last Wednesday (Nov 25) as all the riders turned up, almost in unison, each carrying at least two boxes of fried chicken fillets with fries.

The scene, which was broadcasted through a Facebook live by Dann Kayne Suarez, looked like it came straight out of panda-laden horror game.

According to him, the child had attempted to order two boxes of chicken for herself and her grandmother, as she would often do so while her parents were out at work. Her parents were also the ones who taught her how to use the app.

Unfortunately, the snail-paced internet connection and the app’s erratic behaviour that day repeatedly showed that her order had encountered an error.

Over 40 taps later, she was finally able to place a successful order, not knowing the previous ones had all gone through.

It’s safe to say that she hadn’t expected an entire platoon of riders to show up — the sight of which drove her to tears.

While a bag of chicken fillet costs only 189 pesos (S$5.30), she would have had to pay 7,938 pesos for the sheer quantity delivered. The girl only had enough money to pay for a single order.

“The child cried,” Suarez told local publication SunStar. “I pity her because she did not know what had happened.”

Once word spread, the girl’s neighbours, Suarez included, immediately rushed to her aid by helping to buy the boxes of chicken from the riders. While they had tried to help purchase all of the chicken, some riders had already left without receiving payment in order to deliver their next order.

At the end of the 20-minute-long video, the street finally cleared out of pink ‘pandas’.

Suarez added: “Guys, monitor your kids when they order or use your phone.” 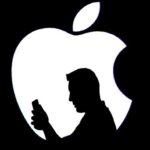 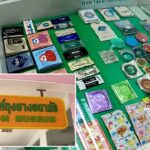