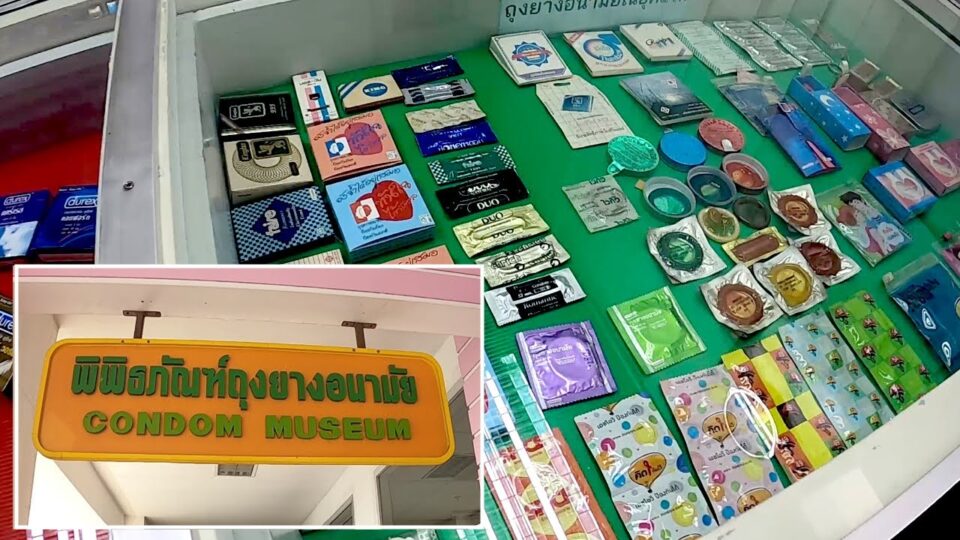 A bizarre museum in Thailand is home to thousands of different condoms.

The contraceptives of varying shapes and colours from over the decades are displayed inside glass cabinets at the Thai Health Ministry building in Nonthaburi province, on the outskirts of the capital Bangkok.

The two-room museum is hidden away at the back end of the ministry building next to the sewage treatment plant – not advertised publicly and rarely visited by tourists. The state-owned museum is home to foreign condom brands such as Durex and the local condom producer Cabbages & Condoms.

The first room’s walls are adorned with sexual health awareness posters and cabinets holding the rubbers, while the other room houses various apparatuses used to manufacture and test condoms. The second room has six booths packed with phalanx-shaped objects that are used to test the condom’s strength and endurance.

At times, the museum staff gives a demonstration to visitors on how the apparatus works. Aside from the condoms, a variety of penis pumps and lubricants can also be found inside the museum.

Thailand is one of the world’s largest producers of condoms, surpassing The Netherlands where Durex is manufactured. About: Bangkok Extra has real-life videos showing every-day life in the Thai capital — from amusing scenes captured on phone to nightlife spots and changes happening around the city. 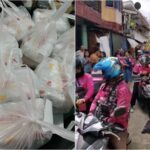 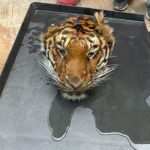