Home » No more beer sales on the beach starting October 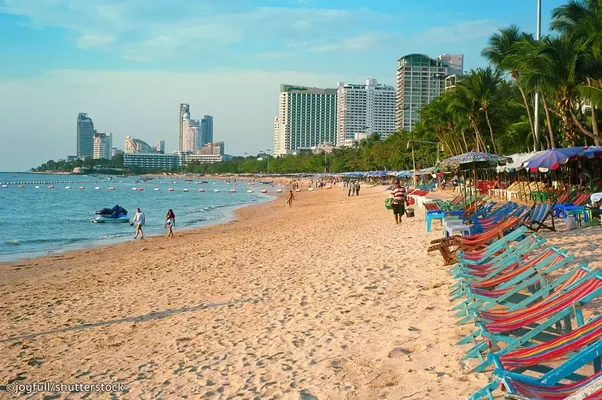 From the beginning of October, only a few days away, beach vendors on Pattaya’s beaches will no longer be able to sell alcohol.

The new regulations have been set out by the army and in a meeting held earlier this month Mr. Wasinpat Chimtin, Sanitation Chief, outlined the new rules to a handful of current beach vendors that had attended the meeting.

The new rules look likely to be just another setback in what many people believe is sending Pattaya in the opposite direction to which it should be going.

The new rules were backed up by officials, however, saying that there has been an increase in injuries and drowning at the beaches caused by alcohol related issues and that the new rules are there for the safety of both locals and tourists.

Also outlined in the rules were need for all vendors working on the beach to be wearing specific uniform aprons, as well as other laws regarding the issue of leasing and subleasing plots of land on the beach.

Although officials are standing behind the excuse of safety, many believe that the new regulations are simply following the current governments desires which rids the city of the so called “sex-tourists”, as it aims to attract what they are calling “more quality tourists”