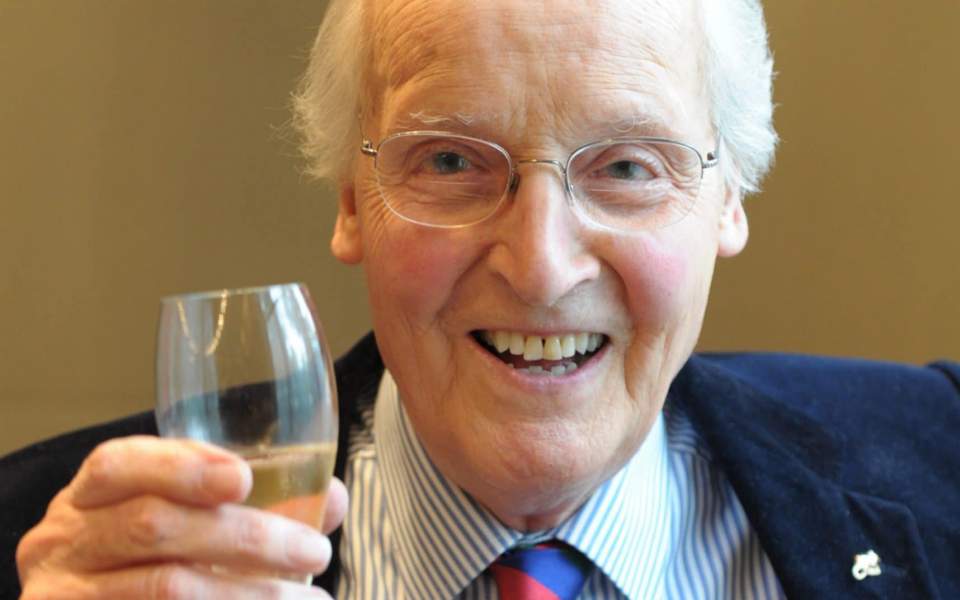 Veteran broadcaster Nicholas Parsons has died aged 96 after a short illness, his agent has said.

Parsons was best known as the host of BBC Radio 4’s Just a Minute.

Parsons’ agent, Jean Diamond, released a statement on behalf of his family, reading: “Nicholas passed away in the early hours of January 28 after a short illness.

“He was with his beloved family who will miss him enormously and who wish to thank the wonderful staff at the Stoke Mandeville Hospital.”

Parsons missed a recording of Just a Minute for the first time ever in April 2018 after suffering from flu. He missed another in August because of a back problem.

He has presented more than 850 episodes of the beloved series in which his guests must speak for a full minute without hesitating or repeating themselves.

Parsons’ career began as an actor in 1947. He soon became known for his appearances on The Benny Hill Show as well as presenter of game show Sale of the Century. 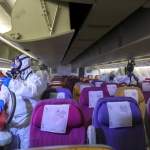