Home » The man admits he buries his own mother 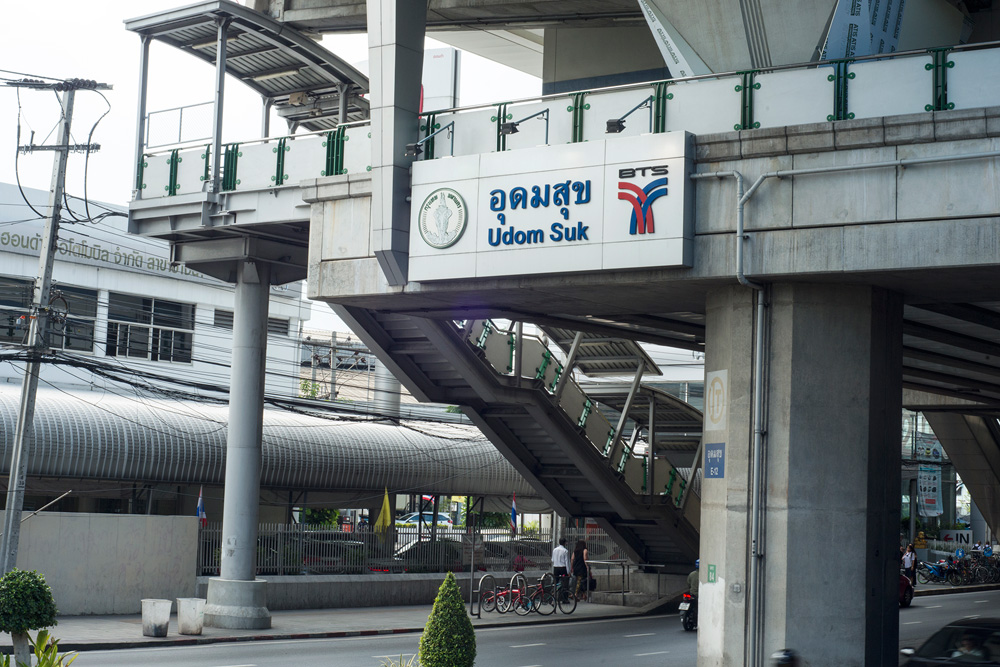 The man admits he buries his own mother in a development plan that was not developed in Bangkok when the remains were buried.

Villagers in Udom Suk, Bangkok, were horrified on Tuesday when they bury their dead dogs in an undeveloped area on Udomsuk 26 Road and found dead bodies in shallow graves. Locals in the Udomsuk section of Bangkok got a scare on Tuesday when they went to bury their dead dog in an undeveloped plot of land on Udomsuk Soi 26 and discovered a human body in a shallow grave.found. They unearthed the corpse of a frail, elderly woman and contacted Bang Na police, who were able to identify the woman and find her son, living just steps away from the body. When questioned, the man, who has not been identified in the press, said that his mother died of natural causes on July 25, so he simply buried her near the home they shared at the back end of Udomsuk Soi 26. The man told officers that his mother could not walk for several years and was also blind. Initial findings seem to reveal that the woman had not been hurt. There was no blood or injuries on her body. However, an autopsy will be conducted to reveal the cause of death. Police have not yet announced if they will charge the son with any crime. Coconuts Bangkok 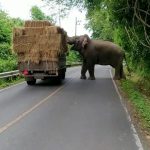 Cheeky elephant stops truck to steal a bale of hay 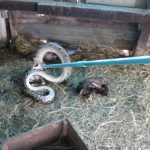