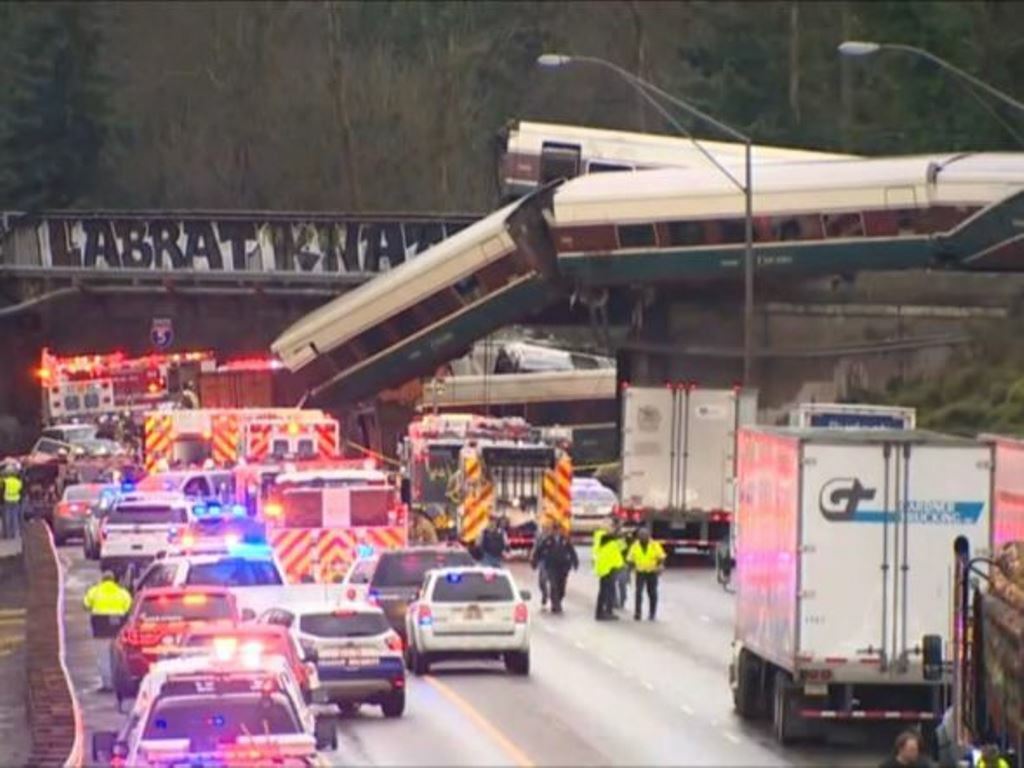 The Amtrak train was on its first high-speed service as part of an initiative to cut journeys between Seattle and Portland.

At least three people have died after a train derailed while crossing a highway bridge in Washington state. The Amtrak 501 train was the first high-speed commuter service to use the new track from Seattle to Portland, launched at 6am on Monday.

With about 78 passengers and five crew, the train was on a bridge over the Interstate-5 highway in Pierce County, 40 miles south of Seattle, when it came off the tracks at 7.40am (3.40pm GMT). City of DuPont fire chief Larry Creekmore said more than 100 people were taken to hospital after 13 carriages fell on to the road. The number of dead has been lowered from an earlier figure of six.

A British citizen could be among the injured. State governor Jay Inslee, visiting some of the passengers in hospital, said: “There’s a young man whose passport is on the train, going to England, and we want to make sure we can get him home and I assured him we’ll take care of that.” An official briefed on the investigation said preliminary signs indicated the train may have struck something on the track before derailing on the Mounts Rd overpass.

Traffic cameras and police photos showed carriages dangling off the bridge onto the highway and others smashed onto the busy road below. US President Donald Trump tweeted that the incident shows “more than ever” why his infrastructure plan “must be approved quickly”. Ten minutes later he added that his “thoughts and prayers are with everyone involved” in the accident. The train’s maximum speed was meant to be 79mph, according to the Washington State Department of Transportation.

However, it was going at 81.1mph moments before it derailed, according to transitdocs.com, a website which maps Amtrak train locations and speeds using data from the railroad’s train tracker app. Dozens of emergency services were at the scene, including military personnel from the nearby Madigan Army Medical Center. Daniel Konzelman was driving on the highway when the train derailed so he and his friend rushed to help victims. The 24-year-old man said they saw carriages with roofs ripped off or tipped upside down.

They climbed into train cars and found injured passengers, some who were pinned beneath the train and others who they thought were dead. Mr Konzelman, an Eagle Scout with first-aid training, said if victims could move and appeared stable he helped them climb out of the train. For those who appeared seriously hurt he talked to them to try and calm them down. Families have been told to go to DuPont City Hall, not the scene. The train was using the new Point Defiance Bypass route created to avoid slow curves and “single track tunnels” on the main line tracks. The project, which began in 2010, cost $181m (£135m).   Source: Sky News 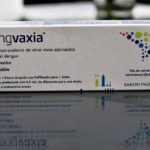 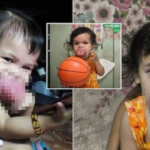