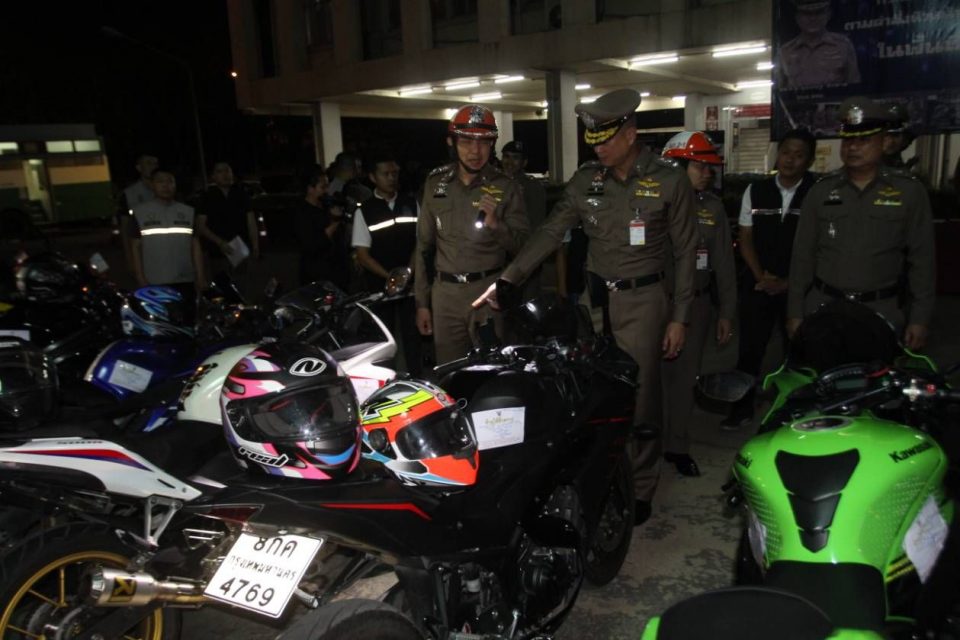 In a weekly crackdown, Police Division 2 set up road checkpoints in their jurisdiction areas and the arrests, said Pol Col Sarawut Jindakham, commander of the division.

Sarawut said 28 of the suspects were under 18 years old. None of the 77 arrested tested positive for drug abuse.

The checkpoints also found that 36 out of 75 is a permitted level of 96 decibel and the bikes were suspended from use for 30 days. 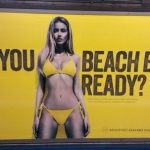 Ban on harmful gender stereotypes in ads comes into force 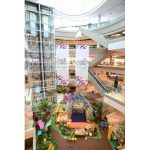