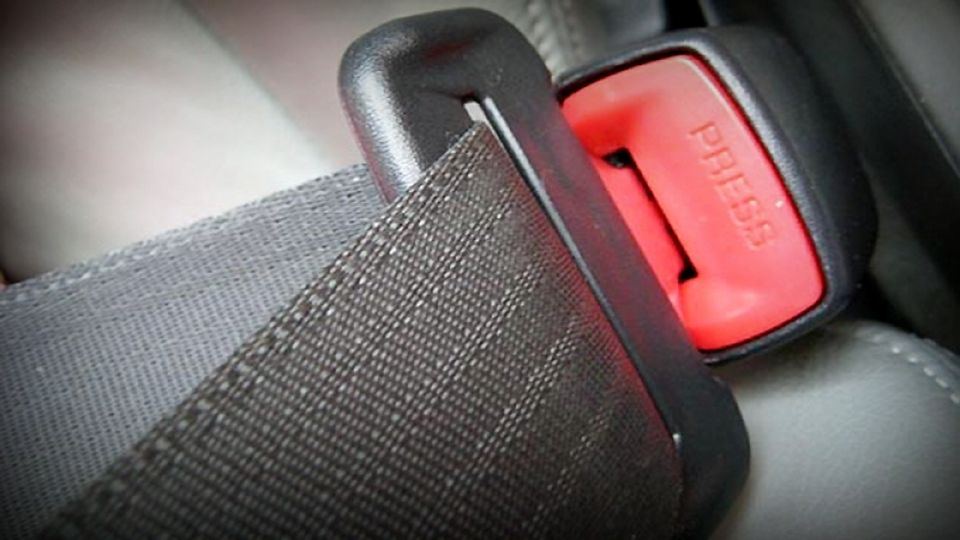 National and metropolitan police have announced that strict road safety measures, including wearing your seatbelt will be in place from today.

The regulations refer to seatbelt wearing by drivers and passengers and the practice of travelling in the flat bed of pick-ups.

Withaya Prayongphan at national police HQ said that from today people would not be allowed to travel in the back of pick-ups.

The only exception will be made at Songkran where people will be allowed to be in the back in designated areas where water splashing is allowed.

But if they stray out onto the highway and are still in the back people will be fined.

A meeting at 9.30 am today will clarify the matter for all concerned, he said.

Withaya said that he accepted that Thailand was number two in the world for the worst accident statistics. He said it was for the public’s own good to follow the law.

Deputy commander of the met police Jiraphat Phumijit said that the city force will be very strict on drink driving in the capital.

The new seatbelt laws will also be in force from today. He said that initially those in private cars will be fined just 100 baht though the law allows for a 500 baht fine to be levied. This applies to drivers and passengers.

This is so that the public can get used to the measures. 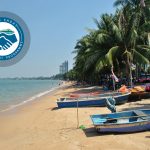 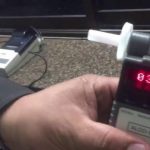