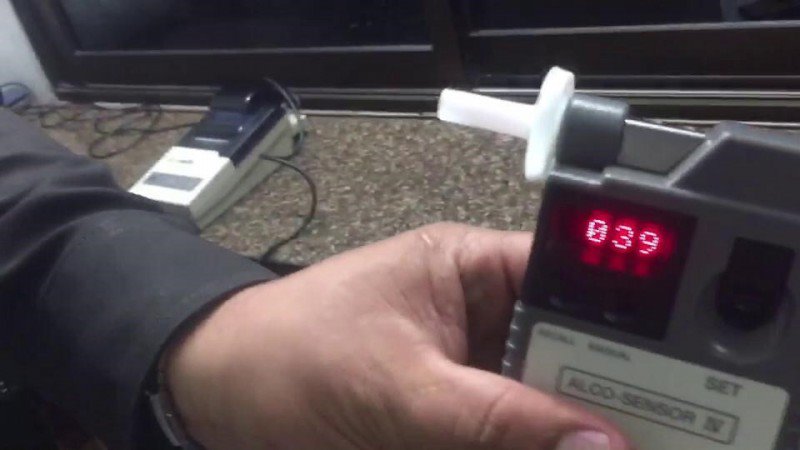 A video that did the rounds of social media came from the police and showed what they have to put up with on a daily basis.

This footage showed two women in the Pattaya area stopped at a police alcohol checkpoint. They are in a fancy convertible automobile, reports said.

The women moan and complain and appear drunk while the police speak calmly and explain why they are breath testing the driver.

One in the car screams in Thai: “What a bloody awful country this is”.

But the officers do their job calmly despite the plaintive cries.

Perhaps the biggest surprise was that the driver was well under the limit – only 39 registered on the “Alco Sensor”.

Officer Siraphudech Chamnankit said that the situation was filmed and he took a picture of the sensor for evidential purposes.

He said that the ladies were let go after that.

“We have to put up with all sorts of manners in our job,” he said. “It is for the public’s own good that we are doing this”. 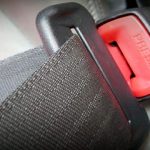 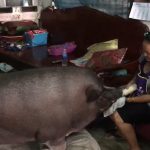