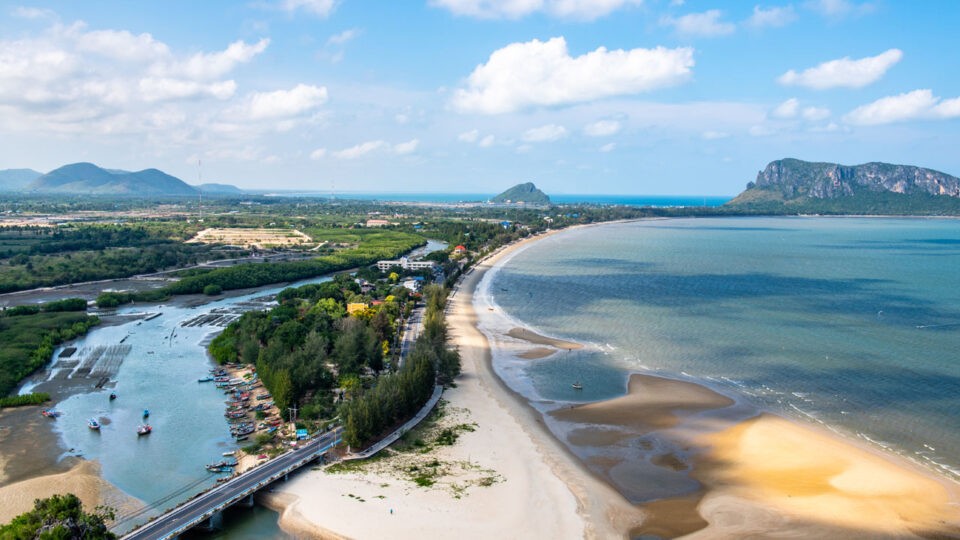 he camp is located in Huaisatyai subdistrict, near a Karen village which had earlier been ordered shut for 14 days by the Prachuap Khiri Khan governor after 66 villagers contracted Covid-19.

The source added that the police officers are fresh graduates from police cadets in southern provinces who must pass the special month-long training before they can be assigned duties.

“All officers who tested positive were sent to Hua Hin Hospital and two field hospitals in the province. Most of them are asymptomatic or ‘green category’ patients,” said a camp officer.

“We suspect that the source of the infections could be a cook who prepared food for the officers in the camp, and hailed from the Karen village.”

Public health officers have visited the camp to enforce strict disease control measures among the personnel, especially in the disposal of infectious waste in the camp.

Meanwhile, Pol Colonel Chatchai Rianmek, a former deputy Prachuap Khiri Khan police chief, said that the “Authorities should have cancelled the training as there is no immediate need for combat-ready personnel.

Furthermore, it is against the government order to allow a gathering of more than five people in red zone provinces such as Prachuap Khiri Khan.” 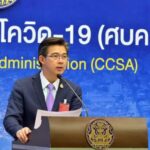 Disease control measures should be eased to allow visitors 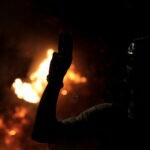