Home » New Police Chief Lays Down the LAW on Pattaya 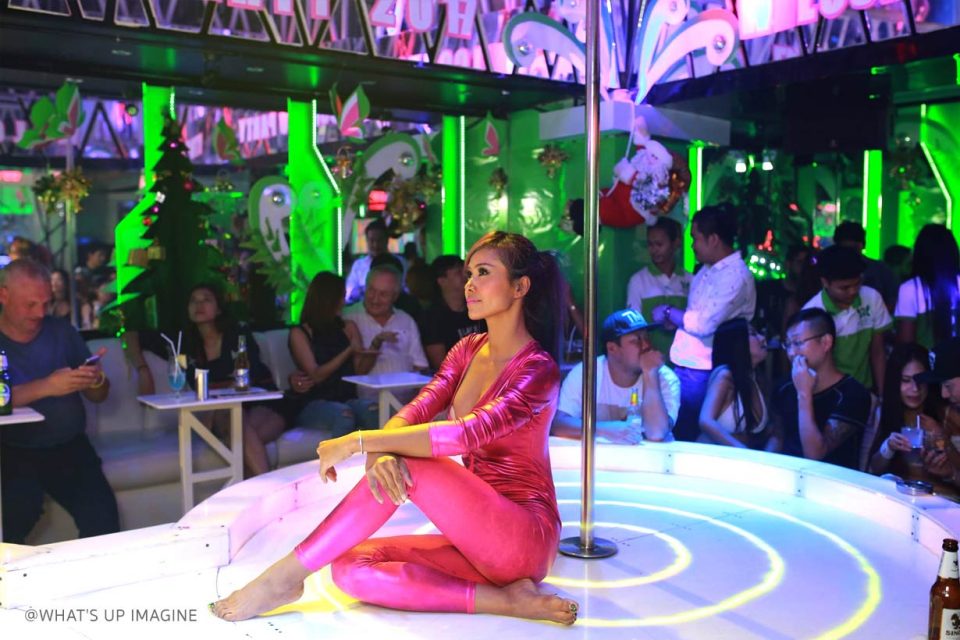 Thai media reported that the new Pattaya police chief has laid down the law for pubs and nightclubs in the resort.

At a meeting ahead of the weekend 100 operators were told:

No patrons under 20 were allowed inside.

No weapons or drugs were allowed on their premises.

No human trafficking was allowed.

No opening outside of scheduled hours was permitted.

Pol Col Prawit Chorseng has taken over at the top after Pol Col Pongphanmaneethet and four deputies were transferred after prostitution was found in Soi 6 a few weeks back. 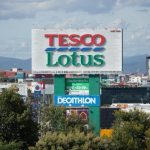 Tesco to open 750 stores in Thailand 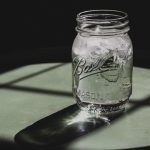