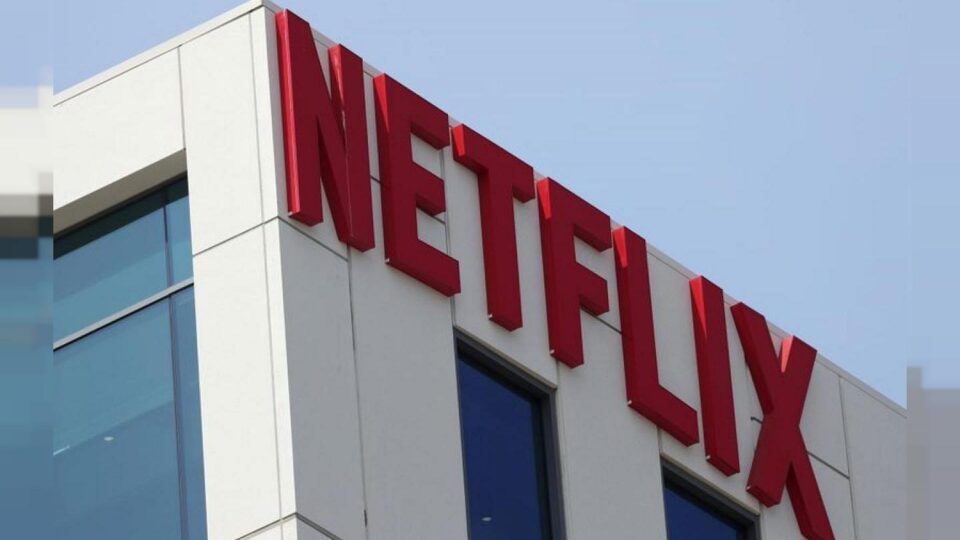 The Philippines said on Monday it has asked Netflix Inc to remove episodes of spy drama “Pine Gap” because of a map showing Chinese claims to the South China Sea, the second country to do so after Vietnam.

China lays claim to most of the South China Sea waters within the so-called nine-dash line, a U-shaped feature used on Chinese maps. Parts of the resource-rich waters are also contested by the Philippines, Brunei, Malaysia, Taiwan and Vietnam.

The Philippine foreign ministry said the map depicted on the Netflix show was a violation of the country’s sovereignty.

After a thorough review, the Philippines’ movie classification board has ruled that certain episodes of Pine Gap were “unfit for public exhibition”, the Department of Foreign Affairs (DFA) said.

Netflix Philippines did not immediately respond to Reuters’ request for comment.

Earlier this year Netflix removed “Pine Gap” from its services in Vietnam following a similar complaint from the country’s broadcast authorities.

The Philippine films board, acting on the DFA’s complaint, handed down its ruling on Sept 28. It was not clear why the decision was only made public now.

The board, according to the DFA, noted that the appearance of the map was “no accident as it was consciously designed and calculated to specifically convey a message that China’s nine-dash line legitimately exists”.

The board believes that “such portrayal is a crafty attempt to perpetuate and memorialize in the consciousness of the present generation of viewers and the generations to come the illegal nine-dash line”, the DFA said 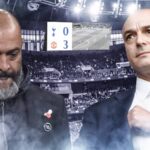 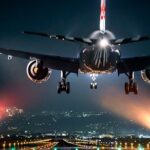 100 international flights are scheduled to land in Bangkok today