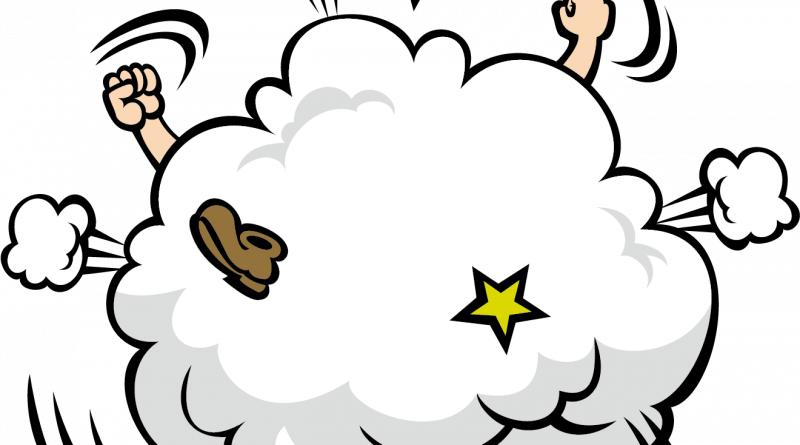 A driver working for a famous delivery application in Thailand was attacked by a drunk passenger, the passenger called his friends who all ganged up on the driver. The driver’s brother posted the story online stating that the driver was attacked while working. He was called on the application to pick up the driver from a local bar in the main city of Nakhon Ratchasima Province. The customer was drunk and when they were near the destination the customer claimed he forgot the way to his home. The driver decided to drop off the passenger at the destination pinpoint that was in the application. The ride came to 115 THB, the customer handed over 120 THB and the driver changed back 5 THB. Instead of leaving the vehicle, the customer told the driver that he wanted to be delivered at home.

The passenger stated that he couldn’t remember the way to his home and that he didn’t want to pay for the ride. The driver was willing to not get paid but then the passenger wouldn’t let him drive away and decided to pay the driver. While the driver was looking for change the passenger pulled the driver and started attacking him. Tanpisit called the police who advised him to follow the driver to find out his address. Suddenly while the driver was walking behind the customer a group of 4-5 men on 2 motorbikes arrived. They tried to drive into him but that didn’t work so they parked the motorbikes. The group showed off their Thai boxing skills and attacked Tanpisit. He managed to finally escape and ran to his car. A report has been filed with the Nakhon Ratchasima City Police. 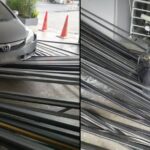 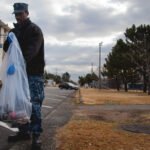