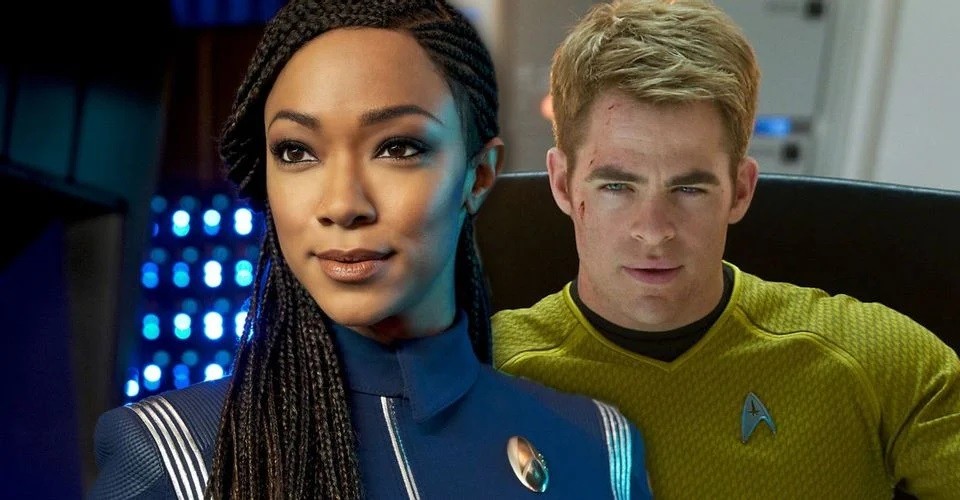 A new mystery Star Trek movie is officially coming to theaters in June 2023.

The new Star Trek franchise starred Chris Pine, Zachary Quinto, Zoe Saldana, and many more and looked to be a successful reset of the property.

However, interest in the series seemed to fall off with Star Trek Beyond‘s release in 2016. It closed out the trilogy with the lowest box office total, as it made over $100 million less than Star Trek Into Darkness.

Ever since the conclusion of Star Trek Beyond, Paramount has been contemplating what direction the franchise should take next on the big screen.

The property is thriving on the small screen with Star Trek: Discovery, Picard, and many other live-action and animated shows.

The abundance of projects includes ideas for Star Trek 4 and original adventures that would feature a new cast. Even though Paramount hasn’t clarified what story is coming next, we now know when it will be seen.

Paramount made multiple changes to its upcoming movie release slate today, and that included the announcement of a new Star Trek movie.

It is not confirmed who is involved with the new Star Trek movie, but the studio appears to have landed on where to go next with this release date announcement.

The announcement of this new Star Trek movie comes only a month after Paramount hired Star Trek: Discovery writer Kalinda Vazquez to work on a new movie script.

This could mean the studio is impressed with what Vazquez has done so far and committed to seeing her movie through.

Quentin Tarantino and Noah Hawley expressed doubts that their movies would happen soon, while S.J. Clarkson has boarded other projects since her Star Trek rumors surfaced.

If this new Star Trek movie is based on Vazquez’s script, early reports claimed it was an original idea by her.

Now that Star Trek is officially returning to the big screen in the near future, it will be fascinating to see if Paramount can rekindle interest in the franchise.

There’s no question that Star Trek has a massive fanbase, but the movies have never been major box office hits.

Paramount could opt to keep the budget on the next movie lower than the last trilogy to maximize its box office potential.

Hopefully, it won’t be long before more information on the 2023 Star Trek movie arrives. 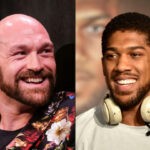 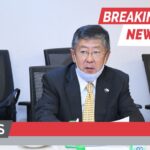