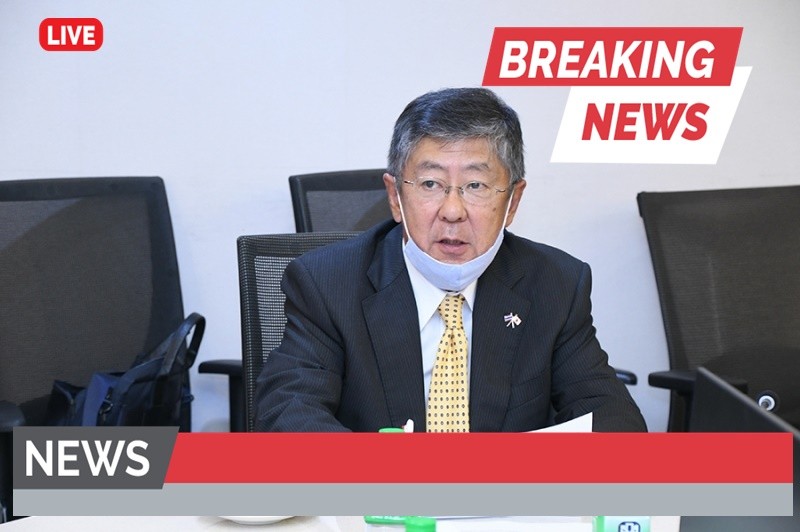 Japan’s ambassador to Thailand, Kazuya Nashida, on Friday informed the Centre of Economic Situation Administration (CESA) that he had been diagnosed with Covid-19 on April 3 and had since been undergoing treatment in a hospital.

“Since the case was found, the Embassy of Japan promptly contacted all those who were suspected to have had close contacts with me after 25th March, and it has been taking the necessary measures to prevent the infection of Covid-19 and to minimise the spread of the infection in accordance with the instructions by the Ministry of Public Health in Thailand,” he wrote in a letter to CESA chairman Pailin Chuchottaworn.

A news source revealed that Nashida had earlier admitted to a Japanese reporter that on March 25, he had been to Krystal Club Thong Lor, one of the 24 entertainment venues in Bangkok that are suspected of being hotspots for nearly 400 cluster cases of Covid-19.

The source added that after-hours meetings with people at informal venues is one of the duties of ambassadors and is therefore unavoidable.

“This, coupled with the fact that the ambassador is a senior, has rendered him susceptible to the infection despite him being in the club for only a short time,” said the source. 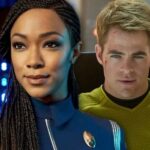 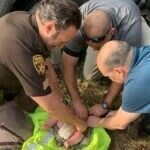