Home » Myanmar bans domestic use of the US dollar 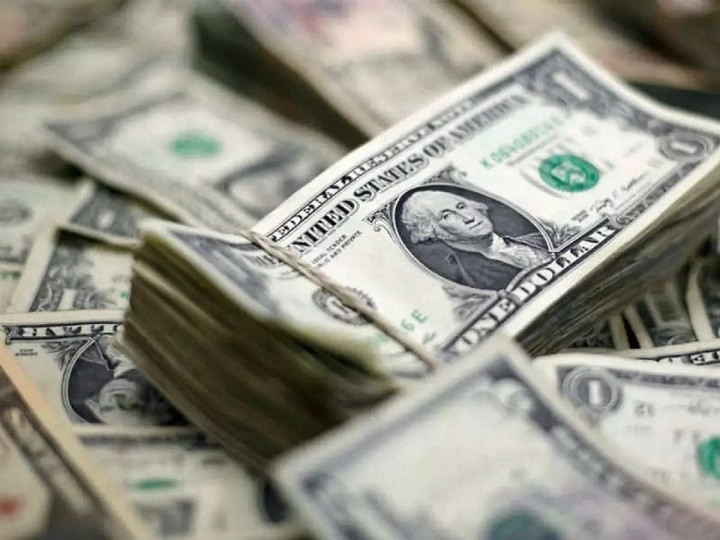 Myanmar has banned all use of the US dollar for domestic transactions, according to its Central Bank (CB) directive dated May 25th 2022.

The announcement refers back to the CB’s prior order, to transform foreign currency accounts in private banks into the Kyat.

While that directive was issued weeks ago, businesses that were in the exempted list, as well as other businesses such as hotels, restaurants, international schools and even rentals for foreign visitors, have continued to deal in the dollar.

The new directive also demands that all government departments enforce this order and report results back to the CB.

Like its previous directive, it remains unclear how such a sweeping measure will be implemented or enforced. Prior attempts to “de-dollarize” Myanmar met with fierce criticism and resistance.

The announcement on April 3rd, to convert all holdings into the Kyat, was met with complaints from foreign business entities in the country, which all echoed the sentiment that the draconian attempts to support the value of Kyat and prevent it from devaluing even further will cause more harm than good. 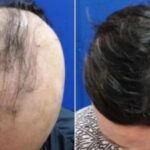 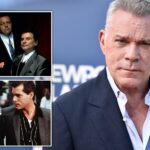