Home » My partner lets me sleep with other men 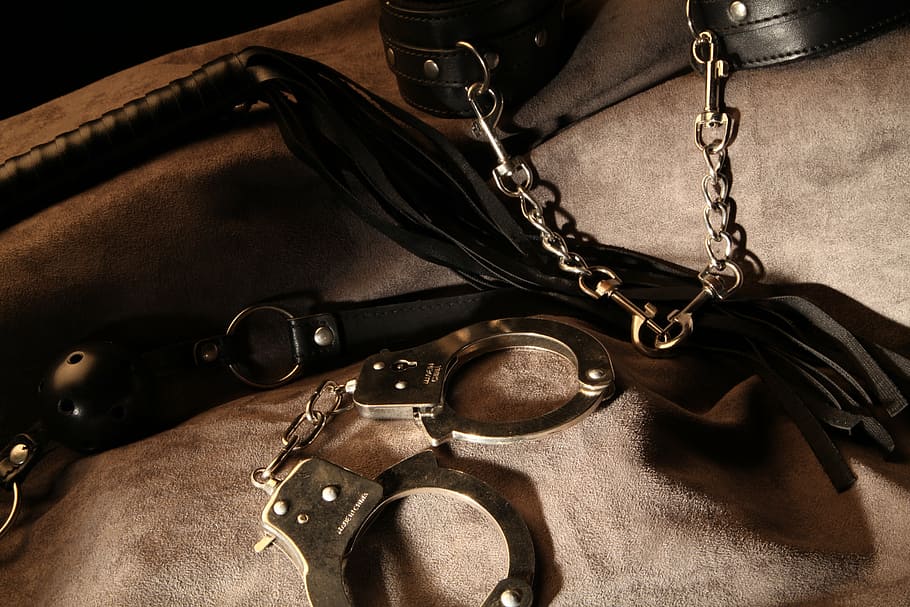 WHILE Marie Newberry is into kinky sex, her partner Ben Elks is not – so he has given her permission to fulfil sexual fantasies with another man.

The couple were both into “vanilla” sex when they met 12 years ago.

Marie says: “Ben really isn’t into bondage or being submissive during sex, but I find it a huge turn-on.

“He’d be happy with a quickie but I like lots of foreplay.

“I’ve tried to entice Ben with fluffy handcuffs but it feels forced, which isn’t enjoyable for either of us. I end up being the submissive one but I want to feel dominant.

“We’re lucky to have a strong relationship and being open with each other over the years means we’ve found a compromise.

“Ben wants me to be happy, and vice-versa.”

The Northampton couple, who have two children aged six and five , met at college.

Back then they had the same sexual preferences.

Marie says: “When we first got together, it was romantic and lasted for hours as we got to know what we both enjoyed.

“Sex with my previous partners hadn’t been great and Ben knew exactly what to do. I had my first orgasm with him.

“Then the kids came along and sex turned into rushed quickies before Ben left for work in the morning.

“We wanted to have the kids close together in age, so sex was functional and all about trying to conceive. Sometimes we did it five times a day, although it was always rushed.

“Ben loved the spontaneity but I missed our long and passionate sessions. As time went on, I felt able to be more honest about what I wanted from sex.

“A few years ago, I was shocked when Ben said he would like to watch me having sex with another man.

“It seemed the perfect solution, as I’d get to do all the things I like in the bedroom and seeing me would make Ben happy.

“It felt exciting, especially as I thought I was the only one with the kinks. Other men I dated before Ben would never have agreed to it.”

In July last year, Ben agreed to Marie having solo sex with a male friend as long as she texted him before, during and afterwards.

She says: “The idea was that Ben would get turned on by the thought of me having sex with another man and we’d have incredible sex together afterwards.

The couple are now signed up to adult website fetish.com where they hope to find a potential match to fulfil both their fantasies.

Marie says: “I’ve been talking and flirting with a couple of men who have mentioned they like bondage.

“Even them messaging me turns Ben on. If Ben had said no to letting another man in on our sex life, I would’ve accepted it. But I love how we are trying to find a way to fulfil both our sexual fantasies.”

Ben says: “When Marie told me what she wanted in the bedroom I was shocked.

“But it’s important we both enjoy sex, and she gets to do stuff she likes even if not with me.

“Otherwise, it could build up resentment in our relationship. If a partner can’t give the other one what they want during sex it could lead to them looking for it elsewhere — and that’s the last thing that I want to happen.” 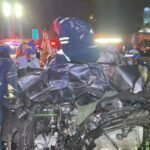 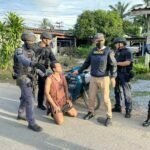