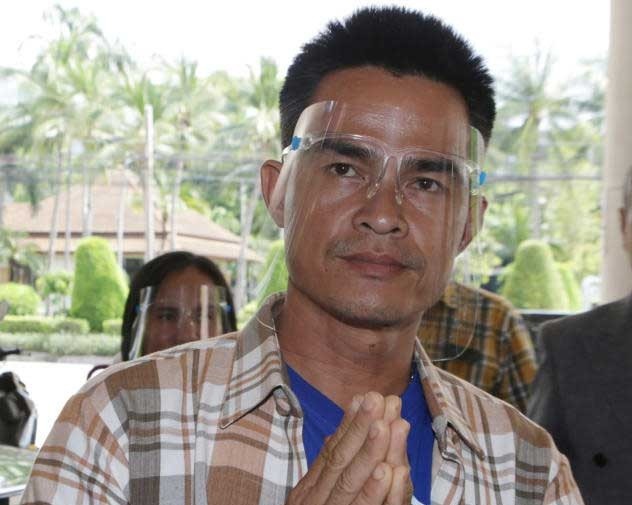 The uncle of a three-year-old girl found dead and violated on a mountain in Mukdahan province last year surrendered to police in Bangkok on Wednesday after a court warrant was issued for his arrest.

Chaiphol Wipha, 44, was accompanied by his wife when he arrived at the Royal Thai Police head office late Wednesday morning.

He is accused in the death of his niece Orawan “Nong Chompoo” Wongsricha in May 2020.

The provincial court of Mukdahan on Tuesday issued a warrant for his arrest on initial charges of depriving a child of parental care, abandoning a child under nine years old in a way that caused her death, and tampering with a body to influence an autopsy and police investigation.

National police chief Pol Gen Suwat Jangyodsuk confirmed the three charges against the suspect and said that Mr Chaiphol would be taken to Kok Toom police station in Mukdahan for interrogation.

He said police were confident of their evidence in the case. “It is a murder case, ” he said.

Nong Chompoo was found dead and naked on a mountain in Phu Pha Yon National Park, a few kilometres from her home in a village in Dong Luang district, on May 14 last year.

Police sources said the arrest warrant was based on evidence from clothing, shoes, three hairs whose owner was identified through DNA examination, 36 cut hairs from the girl, other forensic evidence, and witnesses’ accounts.

On Wednesday morning police went to Mr Chaiphol’s house in Ban Kok Kork village in tambon Kok Toom of Dong Luang district  in Mukdahan, but he was not there.

The girl’s death dates back to May 11, 2020, when she went missing from her home in Baan Kok Kork. The parents went to run an errand, and left their elder daughter to look after her sister.

She reportedly told police that her little sister had simply wandered off and disappeared.

After a four-day search, Nong Chompoo was found dead and naked in a forest on Phu Lek Fai mountain, about two kilometres from her home.

An autopsy found evidence of physical assault and sexual violation.

Police doubted the girl could have walked up the hill by herself. They believed the culprit was close enough to the family for the girl to allow him to pick her up without any protest.

The case sparked a media frenzy, with two TV chnnels, in particular, treating it like a reality show with daily updates for months.

The TV stations have been accused of trivialising the crime in pursuit of viewer ratings, and perhaps even interfering in the course of the investigation.

Mr Chaiphol became a minor celebrity, was briefly in the show, had many fans, reportedly received huge donations and always insisted on his innocence. 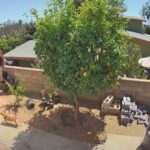 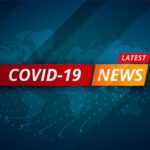