Home » Mum Who Killed Her Six Kids Released From Prison 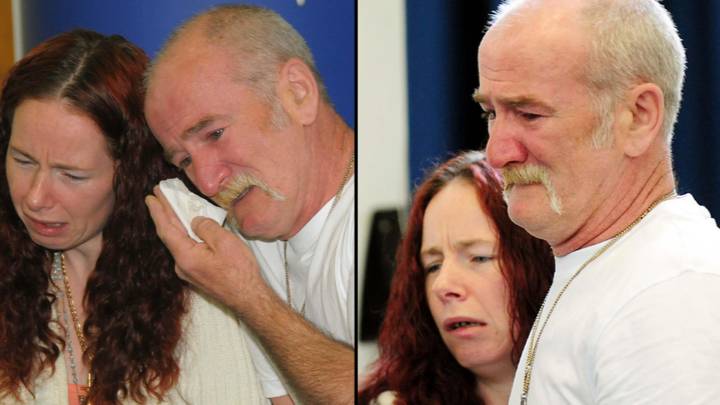 A mum who killed her six children has been released from prison and will serve the remaining half of her sentence on licence.

Mairead Philpott, 39, was sentenced to 17 years in prison, but has now been released, leading crime prevention experts to claim that ‘justice has not been done’.

Philpott and her husband Mick killed their children in an arson attack at their home in Derby back in 2012.

David Spencer, of the Centre for Crime Prevention, told The Sun: “It makes an absolute mockery of the UK’s criminal justice system. Justice has not been done.

“Child killers like Mairead Philpott should not be free to roam the streets.

“The Home Secretary has promised a review of sentencing. This needs to be delivered urgently to ensure killers like Philpott serve the long sentences their horrific crimes deserve.”

Derby’s Tory MP Pauline Latham also commented: “Mairead Philpott should be serving a whole life sentence instead of being freed halfway through it.”

The plotted arson attack was supposed to look like it had been set by Mick Philpott’s mistress Lisa Willis, who had recently left the house with her children.

They also hoped they’d receive a bigger council house after the blaze. However, after starting the fire with petrol they were unable to rescue their children.

The Philpotts gave a seemingly emotional press conference after the crime in which they tearfully pleaded for the public’s help in bringing the culprits to justice.

Mairead has now been moved to a halfway house after leaving Surrey’s HMP Send.

Philpotts’ own mother has said that she doesn’t ever want to see her daughter again.

“The sentence is not nearly long enough and we disown her after what she’s done.”

Upon her release, Philpott now has to obey a 7am to 7pm curfew.

She will stay at the temporary accommodation for three months before receiving a new identity.

She will receive help with counselling and life coaching before she is assisted in finding somewhere to live.

A Ministry of Justice spokesperson said they could not comment on individual cases.

They told LADbible: “Offenders released on licence face strict conditions and can be returned to prison if they breach them.” 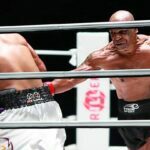 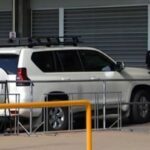