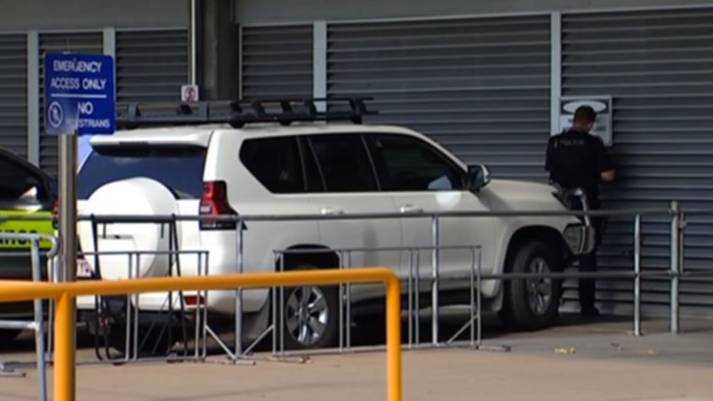 An Australian father is devastated after his toddler daughter died from being locked inside a car on a boiling hot day.

Her mother Laura Peverill, 37, discovered her inside the car unconscious and rushed her to Townsville University Hospital, however she couldn’t be saved.

Police have since charged her and her boyfriend, Aaron Hill, with manslaughter.

Meantime, Rylee’s father has been absolutely crushed by the news and his loved ones have rallied around him. A GoFundMe has been started to help Pete and his three other daughters deal with the tragedy.

“No one should experience a loss like this. We are seeking your support to help this loving family get through this tragic time. Heartfelt thanks for your donation and words of comfort at this time.”

People have already dug deep and have raised nearly $4,000.

Peverill and Hill have been remanded in custody as the investigation into Rylee’s death continues. Their case will be heard on December 14.

Police have indicated that the manslaughter charge is appropriate due to what has happened.

Detective Senior Sergeant Dave Miles said: “The charge of manslaughter indicates there’s been negligence on the part of the people responsible for this child’s health and wellbeing.

“The next part of our investigation will be to further identify the movements of all the parties involved, identify what it was during the period of the day, their exact activities.” 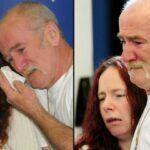 Mum Who Killed Her Six Kids Released From Prison 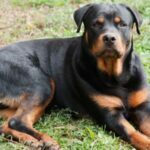